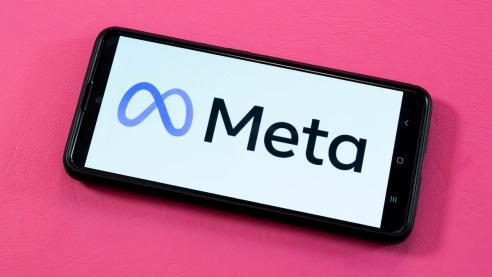 LONDON: CrowdTangle, a tool owned by Facebook parent Meta that monitors content on the internet, has played a vital role in disrupting misinformation on social media, but it reportedly won’t be around for much longer.

Meta plans to shut down the platform, though no concrete date has been set, according to a Bloomberg report recently. Meta, which purchased CrowdTangle in 2016, has reportedly disbanded the team working on the tool and in January “paused” access for new users. The tool will continue to be available at least through this year’s US midterm elections in November, a Meta spokesperson told Bloomberg.

Meta didn’t immediately respond to CNET’s request for comment, but spokesperson Erin McPike told Bloomberg that the company will continue to support misinformation researchers and create “more valuable” tools for them to use.

Fact-checkers, researchers and journalists use CrowdTangle to observe misinformation spreading across the internet, including on social media sites like Meta’s Facebook and Instagram. Leading up to the midterm elections, misinformation on these platforms could have serious political implications.

“The bigger thing that people in that [misinformation] universe are trying to do with 2022 is to win the narrative battle,” Mike Caulfield, research scientist at the University of Washington Center for an Informed Public, previously told CNET. “If they are able to convince large swaths of the public that the 2022 elections are illegitimate, then they are more likely to get the sorts of legislative changes that they want.”