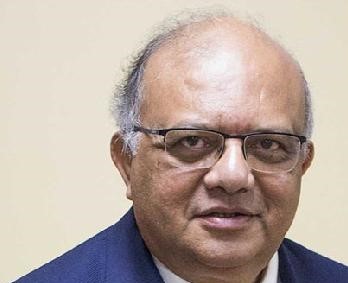 HAGUE: Suriname has another ambassador in the Netherlands after ten
years. Rajendre Khargi has been an extraordinary and plenipotentiary ambassador
of Suriname for the Netherlands since Monday 28 December 2020.
President Chan Santokhi has sworn in Khargi at the presidential palace. Khargi
is the first ambassador to be appointed under the Santokhi / Brunswick
government. The head of state emphasized that Suriname will have an ambassador
again in the Kingdom of the Netherlands after a long time. With the swearing-in
of an ambassador, Santokhi gives concrete substance to the agreements he had
made with the Dutch Prime Minister Mark Rutte shortly after his inauguration;
re-establishing the relationship between the two countries at the highest
diplomatic level.