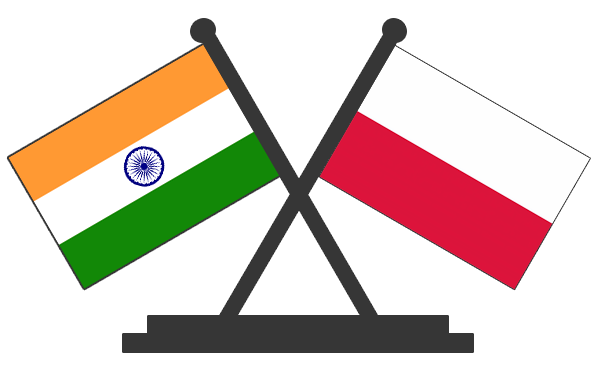 WARSAW : India and Poland held Foreign Office Consultations in Warsaw on 12 December 2022. The Indian side was led by Shri Sanjay Verma, Secretary (West), Ministry of External Affairs. The Polish side was led by Mr. Marcin Przydacz, Under Secretary of State for Security, the Americas, Asia & European Policy in the Ministry of Foreign Affairs of Poland.

Both sides noted the immense potential of bilateral trade and investment relations. Bilateral trade has shown steady growth in recent years and stood at US$ 4.3 billion in 2021. Indian companies have invested over US$ 3 billion in Poland while the Polish investments in India amount to US$ 700 million.
During the consultations, agriculture, food-processing, information technology and green transition were identified as areas of interest for further expanding bilateral cooperation. In this context, both sides also expressed satisfaction at the discussions during the sixth round of India-Poland Joint Commission meeting on Economic Cooperation held in October, 2022.

Both sides exchanged views on regional and global issues, including developments in the Indo-Pacific, India’s neighbourhood, Ukraine conflict, cooperation in multilateral fora including the UN, and UNSC reforms.

On this occasion, an agreement on gainful occupation by family members of members of diplomatic missions and posts was also signed. Both sides agreed to hold the next round of Foreign Office Consultations at mutually convenient dates in New Delhi.