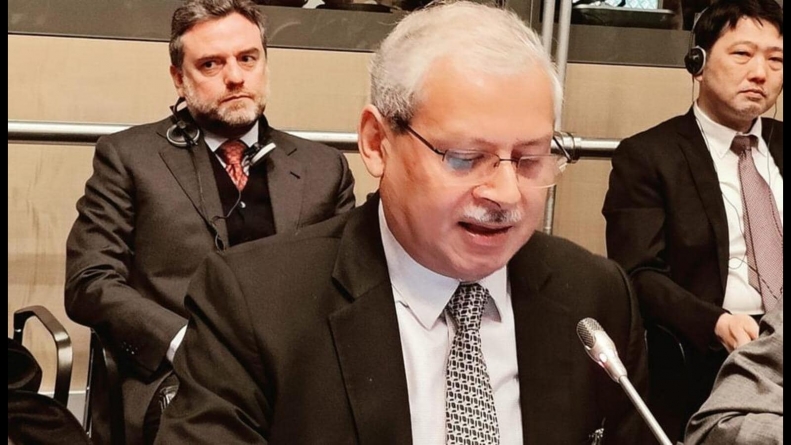 VIENNA : India will assume Chairmanship of Wassenaar Arrangement (WA) Plenary on 01 January 2023 for a period of one year. At the 26th annual Plenary of the WA held in Vienna on 30 November-01 December 2022, Ambassador Eoin O’Leary of Ireland handed over the Chairmanship to Ambassador Jaideep Mazumdar, Ambassador and Permanent Representative to UN and International Organizations in Vienna.

India joined the Wassenaar Arrangement (WA) on 08 December 2017 as its 42nd Participating State. WA is a multilateral export control regime, which, through regular information exchange among members on transfers of conventional arms and dual-use goods and technologies, seeks to promote transparency and greater responsibility in such transfers and prevent destabilising accumulations.

The WA Plenary is the decision-making body of the Arrangement which operates based on consensus. As the incoming Chair of WA, India remains ready and committed to work in close cooperation with other members to further the WA goal of contributing to regional and international security and stability.