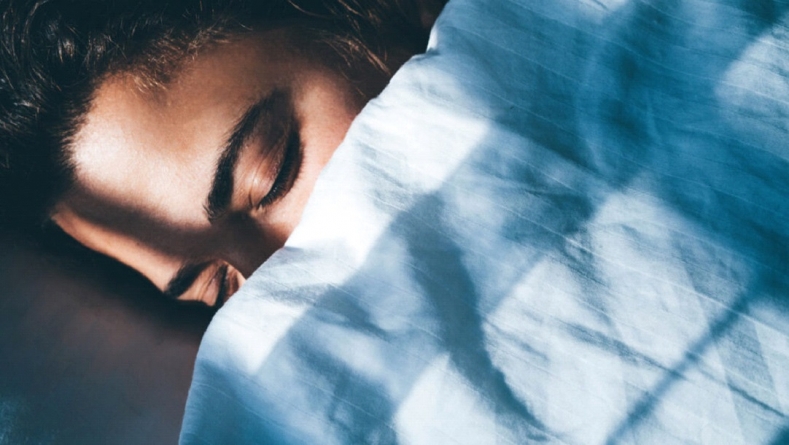 TORONTO : Poor sleep contributes to ill health, research has long shown. But sleep deprivation, which is chronic in the developed world, may also make people less likely to help one another, a new study suggests.
Lack of sleep has been linked to heart disease, poor mood and loneliness. Being tired could also make us less generous, researchers report August 23 in PLOS Biology.
The hour of sleep lost in the switch over to Daylight Savings Time every spring appears to reduce people’s tendency to help others, the researchers found in one of three experiments testing the link between sleep loss and generosity.
Specifically, they showed that average donations to one U.S.-based nonprofit organization dropped by around 10 percent in the workweek after the time switch compared with four weeks before and after the change. In Arizona and Hawaii, states that do not observe Daylight Savings Time, donations remained unchanged.

With over half of the people living in parts of the developed world reporting that they rarely get enough sleep during the workweek, the finding has implications beyond the week we spring forward, the researchers say.
“Lack of sleep shapes the social experiences we have [and] the kinds of societies we live in,” says neuroscientist Eti Ben Simon of the University of California, Berkeley.
To test the link between sleep loss and generosity, Ben Simon and her team first brought 23 young adults into the lab for two nights. The participants slept through one night and stayed awake for another night.
In the mornings, participants completed a standardized altruism questionnaire rating their likelihood of helping strangers or acquaintances in various scenarios. For instance, participants rated on a scale from 1 to 5, with 1 for least likely to help and 5 for most likely, whether they would give up their seat on a bus to a stranger or offer a ride to a coworker in need. Participants never read the same scenario more than once. Roughly 80 percent of participants showed less likelihood of helping others when sleep-deprived than when rested.
The researchers then observed participants’ brain activity in a functional MRI machine, comparing each participant’s neural activity in a rested versus sleep-deprived state. That showed that sleep deprivation reduced activity in a network of brain regions linked to the ability to empathize with others.
In another experiment, the researchers recruited 136 participants online and had them keep a sleep log for four nights. Each participant then completed subsets of the altruism questionnaire before 1 p.m. the next day. The researchers found that the more time participants spent awake in bed, a measure of poor sleep, the lower their altruism scores. That drop in altruism held true both when comparing individuals to themselves and when averaging scores across the group.
In the final experiment focused on Daylight Savings Time, the researchers looked at charitable donations from 2001 to 2016 to Donors Choose, a nonprofit that raises money for school projects across the United States. When the team excluded Hawaii and Arizona, as well as outliers like very large donations, more than 3.4 million donations remained.
In the workweek following the time change, total donations, which typically averaged roughly $82 per day, dropped to about $73 per day, Ben Simon says.
There’s always a possibility that some other variable besides sleep is causing this dip in generosity, says behavioral economist David Dickinson of Appalachian State University in Boone, N.C. But this “triple methodology approach” enabled the researchers to draw a convincing line from changes to the brain that appear during sleep deprivation to real-world behavior. “This puts a more comprehensive story on how inefficient sleep affects decisions in this domain of helping others,” he says.
Chronic sleep deprivation in the modern world is a serious problem. But unlike many other large-scale problems — think climate change or political polarization — this one has a ready solution. “If you think about promoting sleep and letting people get the sleep they need, what an impact that could have on the societies we live in.”