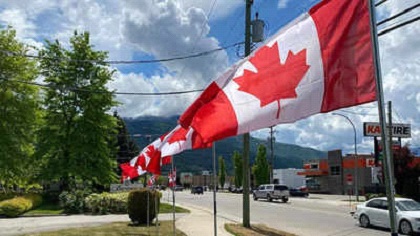 TORONTO : As reported earlier by TOI, Canada had admitted 4.05 lakh new permanent residents during 2021, of 1.28 lakh (32%) were Indian nationals. The country-wise break up for admissions in 2022 is not yet available, but India has been the largest source country for many years.

Announcing the numbers, Sean Fraser, immigration minister said that it marks an important milestone for Canada, by setting a new record for newcomers welcomed in a single year. “It is a testament to the strength and resilience of our country and its people. Newcomers play an essential role in filling labour shortages, bringing new perspectives and talents to our communities, and enriching our society as a whole. I am excited to see what the future holds and look forward to another historic year in 2023 as we continue to welcome newcomers,” he said.

Immigration Refugees and Citizenship (IRCC), the immigration unit of the Canadian government had more than doubled up its efforts in processing applications and clearing the pandemic fuelled backlog. In 2022, IRCC processed approximately 52 lakh applications for permanent residence, temporary residence and citizenship. That’s double the number of applications processed in 2021.