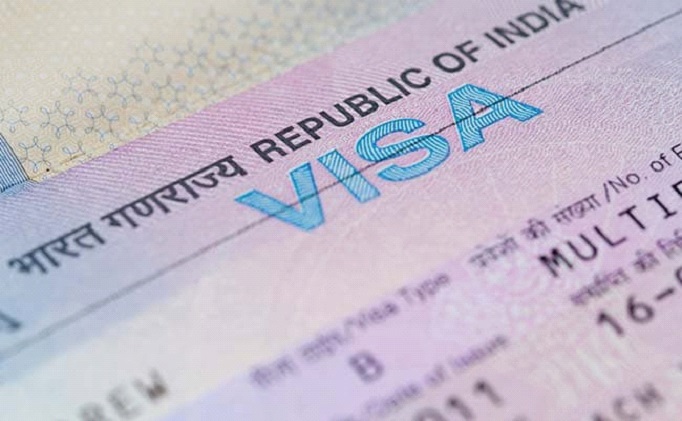 TORONTO : The Indian High Commission in Ottawa has asked the Canadian authorities to look into the problems faced by college students enrolled in Canadian universities, who are unable to join the academic courses due to delays in the processing of their visas and student permits.
In an advisory, the high commission said that Indian officials in Ottawa and Consulates in Toronto and Vancouver continue to be engaged with Canadian interlocutors including academic institutions and universities regarding problems faced by the Indian students.
“Highlighting these issues and the fact that Indian students have already deposited tuition fees with the Canadian institutions we requested the Canadian authorities to expedite processing of visa applications for students from India,” the advisory said.
It noted that Canada has emerged as a preferred destination for Indian students for post-secondary education. But the high commission added, “The processing of visas is a sovereign power of the government of Canada.”
Currently, more than 230,000 students from India enrolled in post-secondary institutions in Canada, are making a positive contribution to the Canadian economy including through an estimated USD 4 billion in tuition fees.
The India and Canada strategic partnership is underpinned by a shared commitment to democratic values, pluralism and rule of law.
The bilateral agenda is anchored in expanding economic engagement, regular dialogue and long-standing people-to-people ties. Although Ministerial or official visits were not exchanged due to the Covid-19 pandemic, virtual interactions enabled the continuity of bilateral engagement.
Bilateral trade was worth USD 2.968 billion from April 1, 2021, to August 31, 2021. India’s exports to Canada during this period were USD 1.982 billion and imports from Canada were USD 0.985 billion. Portfolio investments from Canada into India increased during this period.
Both countries continued negotiations for the Comprehensive Economic Partnership Agreement (CEPA) and Bilateral Investment Promotion and Protection Agreement (BIPPA).
The flow of knowledge and talent is robust between both countries, with India poised to become the top source of foreign students, with 230,000 Indian students studying in Canada.
The Covid-19 pandemic saw both sides assisting each other.
India supplied Covishield vaccines, Paracetamol and Hydroxychloroquine medicines to Canada. During April-May 2021, Canada reciprocated with the supplies of critical medicines and oxygen-related equipment.