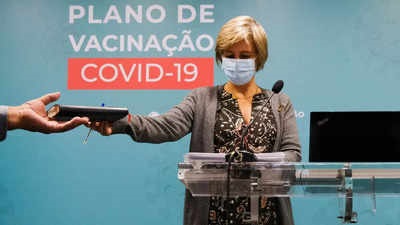 The pregnant Indian woman died on Saturday after suffering a cardiac arrest during an ambulance transfer from Lisbon’s main hospital Santa Maria, which had no vacancies in the neonatology service, to another hospital in the capital.

The death came on the heels of a string of incidents this summer that critics blame on a staffing crisis across Portuguese natal units.

The health ministry said Temido had decided to step down because she “realised that she no longer had the conditions to remain in office”.

The government took the measure to close emergency obstetric services, especially at weekends, as several hospitals did not have enough doctors during the summer holidays. Opposition parties and municipalities had criticised the minister for the move.