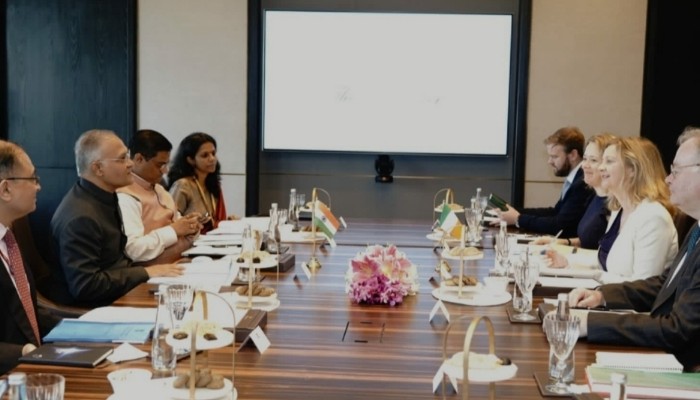 DUBLIN : The 9th Round of Foreign Office Consultations between India and Ireland was held on 14 October 2022 in New Delhi. The Indian side was led by Shri Sanjay Verma, Secretary (West), Ministry of External Affairs, and the Irish side was led by Ms. Sonja Hyland, Deputy Secretary General (Global Issues) and Political Director, Political Division, Irish Department of Foreign Affairs.

The discussions took place in a friendly and cordial environment. Both sides agreed to hold the next round of Consultations at a mutually convenient date in Dublin.