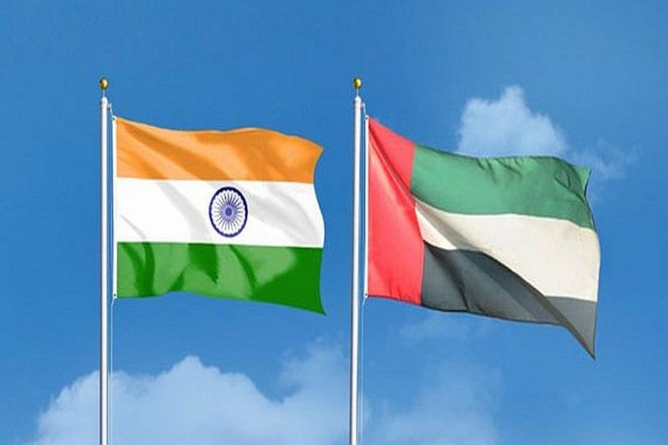 DUBAI : India and the UAE have held discussions on creation of a mechanism for carrying out bilateral trade in national currencies, an official statement said on Tuesday. It was discussed during the 10th meeting of the UAE-India high level joint task force on investments, held in Mumbai.

It was co-chaired by commerce and industry minister Piyush Goyal and Sheikh Hamed bin Zayed Al Nahyan, member of the executive council of the Emirate of Abu Dhabi. Referring to the ongoing discussions between the RBI and Central Bank of the UAE on UPI as a common digital payments platform, both sides agreed to continue discussions, it said.

“An important area discussed was the creation of a mechanism for carrying out bilateral trade in national currencies,” the statement added. The two delegations also reviewed the status of the negotiations of the India-UAE bilateral investment treaty. 12 rounds of negotiations have been conducted till date.

“Both sides noted that much progress could have been achieved since the commencement of the negotiations, and therefore reiterated their commitment to accelerate the process for an early conclusion of a balanced and mutually beneficial agreement,” it said. Discussions also took place on ways of enhancing bilateral investments in key sectors like food security, manufacturing, infrastructure, energy and technology.
“In this context, it was agreed that the concerned authorities in both countries will explore establishment of efficient and integrated Single Window Solutions and Virtual Trade Corridors to reduce costs and time involved in trade and investment related procedures,” it added.