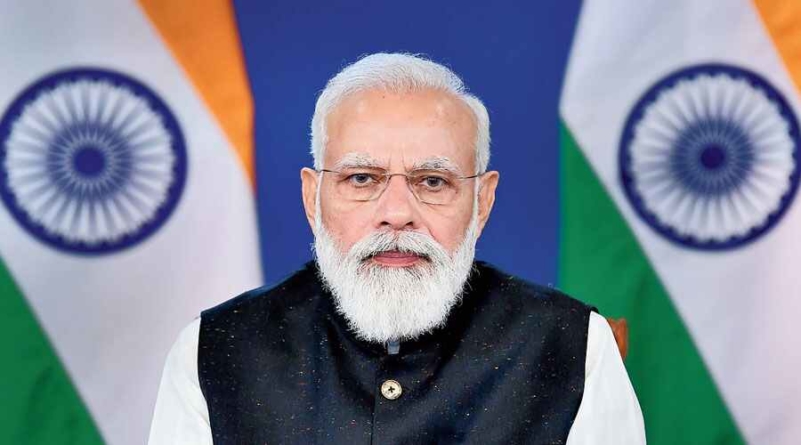 The Prime Minister thanked H.E. Mr. Nicolae-Ionel Ciucă for the assistance provided by Romania in evacuation of Indian citizens from Ukraine over the past few days. He particularly appreciated Romania’s gesture in allowing Indian citizens to enter Romania without visas, and for permitting special evacuation flights from India.

The Prime Minister also informed Mr. Ciucă about the deployment of Shri Jyotiraditya M. Scindia, Minister of Civil Aviation as his special envoy to oversee the evacuation efforts of Indian citizens over the next few days in coordination with the local authorities.

The Prime Minister also expressed his anguish at the ongoing violence and humanitarian crisis in Ukraine, and reiterated India’s consistent appeal for cessation of hostilities and a return to dialogue. Prime Minister Modi also stressed upon the importance of respecting the sovereignty and territorial integrity of nations.