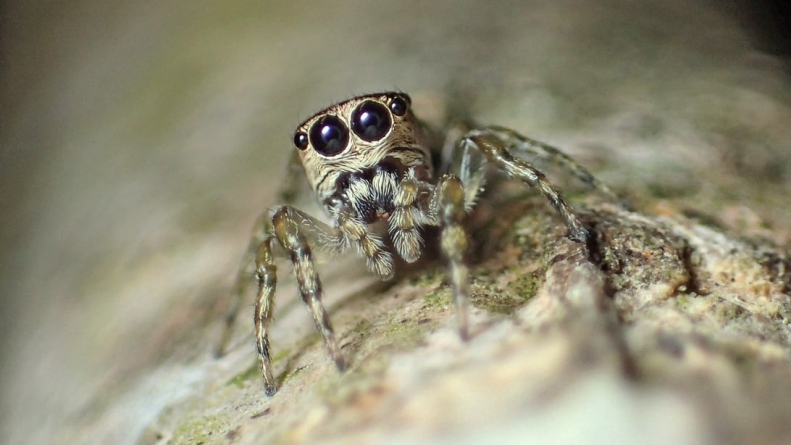 BERN: How many spiders can you name? I got to about 15 before I ran out, just a little shy of the full variety that are now on record. On Wednesday, the Natural History Museum of Bern in Switzerland announced that 50,000 species of spiders have been discovered and listed in the museum’s World Spider Catalog.

We know about a lot of spiders, but there are likely an equal number of unknown ones running, crawling, jumping and climbing around the world. “We estimate that there are still approximately 50,000 more spider species out there to discover,” said the World Spider Catalog publishers.

The museum traces the first scientifically described spider to 1757. It may have taken 265 years to get this far, but new species are turning up at a fast clip. The museum thinks it will only take about 100 years to sort out the as-yet-unknown spiders of the world.

A lot of humans are uncomfortable with or downright afraid of spiders, but spiders are bros. They’re great at pest control. The museum calls them “the most important predators in Earth’s terrestrial habitats” and “the most important regulators of insect populations.” Here’s to another 50,000 spider species.