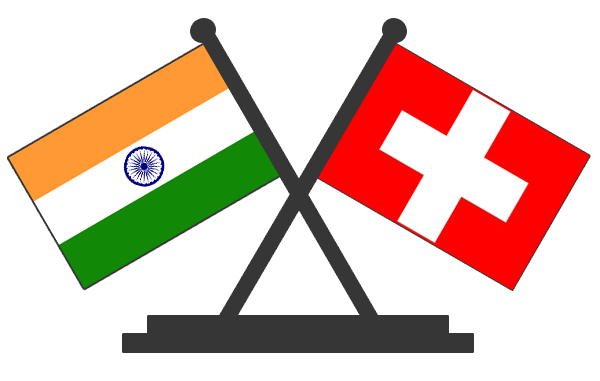 BERN : The 11th round of India-Switzerland Foreign Office Consultations (FOC) was held on 02 August 2022 in New Delhi. The consultations were co-chaired by Shri Sanjay Verma, Secretary (West) and Ms. Livia Leu, State Secretary of the Swiss Federal Department of Foreign Affairs (FDFA).

During the consultations, both sides undertook a comprehensive review of bilateral relations. They referred to their long-standing dynamic partnership and agreed to make it future oriented. Both sides appreciated that the annual bilateral trade had exceeded US $ 30 billion and agreed on the importance of diversifying their trade. Over 330 Swiss companies are present in India in sectors such as engineering, services, precision instruments, chemicals and pharmaceuticals while Indian companies are present in Switzerland in sectors such as IT, pharmaceuticals, and machinery.

3. The two sides took note of the progress made in the negotiations on India-Switzerland Bilateral Investment Treaty and India-EFTA Trade and Economic Partnership Agreement (TEPA) and agreed on the need for their early conclusion. Discussions were also held on enhancing cooperation in innovation, digitalization, tourism, skill development, science & technology as well as arts and culture.

The two sides also exchanged views on multilateral and regional issues including co-operation at the UN, upcoming G20 Presidency of India and the situation in Ukraine. Both sides also agreed to have regular consultations on UN and other multilateral issues.

Both sides agreed to further cultural and people to people relations and looked forward to commemorating 75 years of bilateral diplomatic relations next year in a befitting manner.

The two sides agreed to continue high-level exchanges and regular meetings of the institutional mechanisms such as Joint Economic Commission, Joint Working Groups on Railways and Environment and Financial Dialogue to keep up the momentum in bilateral relations.

The talks were held in a friendly atmosphere. Both sides agreed to hold the next round of consultations at a mutually convenient date in Berne, Switzerland.