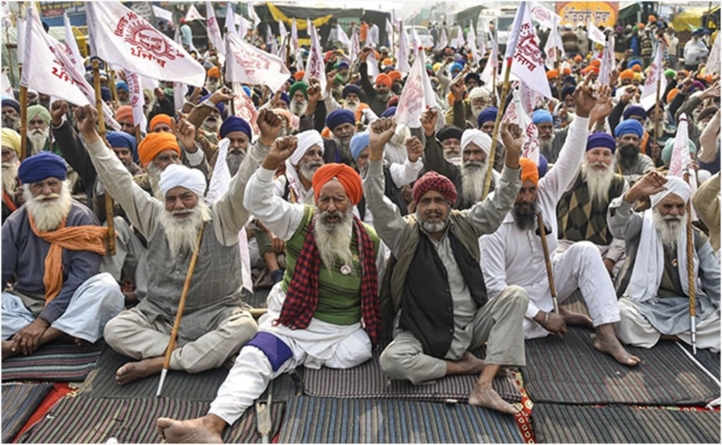 Washington: The Sikh community in the US has lauded Prime Minister Narendra Modi for repealing the three contentious farm laws, saying issues concerning the farmers were duly addressed under his leadership.

On November 19, the Farm Laws Repeal Bill, 2021 was approved to roll back the three laws, which were passed by Parliament in September last year with an objective to bring reforms in the agriculture sector, especially marketing of farm produce.

The three laws that were repealed are: Farmer’s Produce Trade and Commerce (Promotion and Facilitation) Act; The Farmers (Empowerment and Protection) Agreement of Price Assurance and Farm Services Act; and The Essential Commodities (Amendment) Act.

These laws had triggered widespread protests by thousands of farmers mainly from Punjab, Haryana and western Uttar Pradesh along the border in Delhi.

“The Sikh community in the United States are very appreciative of the decision taken by Prime Minister Modi to withdraw the three farm laws. The Prime Minister has always protected the interest of the Sikh community and the farmers in India,” said Jasse Singh from Sikhs of America, which had organised a community facilitation event in a Virginia suburb here on Wednesday.