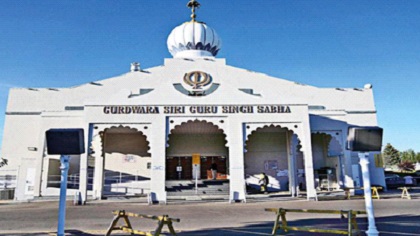 TORONTO : Punjabi has become the fourth most spoken language in Canada, registering a 49% growth in the last five years. According to the census data of 2021 released by Statistics Canada on Wednesday, Mandarin and Punjabi are the most spoken languages in the country after English and French.

The other places having predominant Punjabi speaking people are Edmonton, Calgary, Abbotsford-Mission, Kamloops and Kitchener-Cambridge-Waterloo.