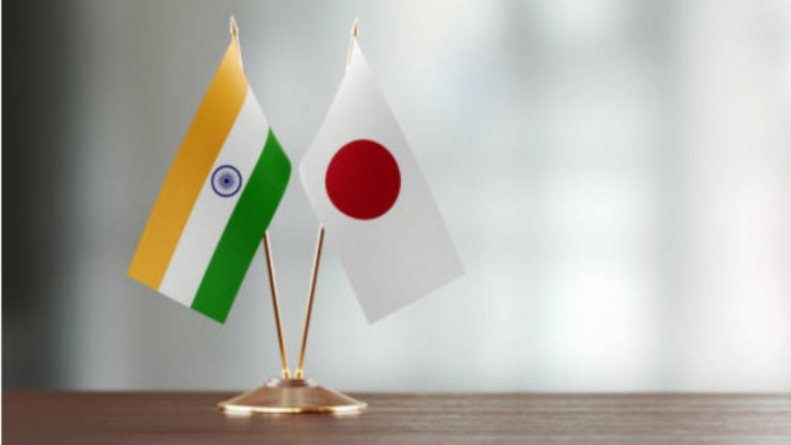 India and Japan had signed a Memorandum of Cooperation (MoC) on Specified Skilled Workers (SSW) in January 2021 in order to promote movement of skilled workers meeting skill and Japanese language requirement from India to Japan for employment on a contractual basis.

During the JWG meeting, both sides took stock of the existing cooperation between India and Japan under SSW and concurred that there was considerable potential to boost the number of SSW workers from India to Japan. In this context, they held discussions on ways to further enhance the implementation of SSW programme by identifying challenges in the existing system and exchanging views on way forward.
Key issues discussed during the meeting included demand-supply matching including the use of digital technology and platforms, raising the number of test centers in India, expanding the sectors of implementation, raising of awareness about SSW programme in India, Japanese language promotion in India, and setting up of a framework for programme monitoring. Japanese side announced that in addition to the existing cooperation under nursing/care-giving, SSW will be also expanded to cover Agriculture sector in India.
Indian side welcomed the announcement and called for expansion of SSW to other sectors also.

Both sides agreed to hold the next JWG meeting at a mutually convenient time in the near future.