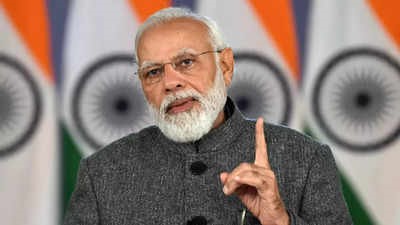 TEL AVIV: With the world witnessing significant changes, India’s ties with Israel have become even more significant, Prime Minister Narendra Modi said on Saturday. Speaking on the 30th anniversary of the establishment of diplomatic ties between the two countries, Modi said it was the best possible time now to set new goals in the relationship.

“For centuries, the Jew community has stayed in India in a harmonious environment without any discrimination and has grown. It has made an important contribution in our development journey,” he added.

In a special video message on the occasion, Modi said people of India and Israel have always shared a special relationship.