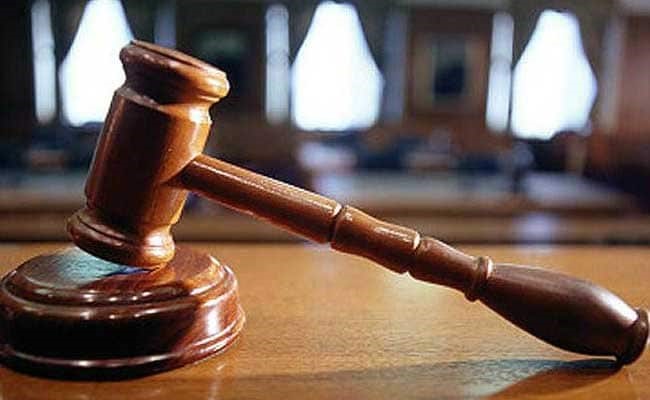 SINGAPORE CITY: An Indian-origin lawyer in Singapore is facing contempt of court for interrupting judges during proceedings and allegedly terming them biased.

Ravi Madasamy, better known as M Ravi, will face contempt of court proceedings after applications for committal orders were made by Attorney-General Lucien Wong, the Attorney-General’s Chambers (AGC) said on recently.

In a Facebook post, Mr Ravi said he was not surprised by the applications, and that he would address the court on the reasons for his conduct, the Channel News Asia reported.

The applications are related to Mr Ravi’s conduct during two separate court proceedings before the High Court and State Courts in November 2021.

The Attorney-General’s position is that the lawyer “acted in a manner that was contemptuous of the respective courts” in the two cases, AGC said.

This included “making unfounded allegations of bias against the judges” and “persistently interrupting the judges in the course of the proceedings”, it said.