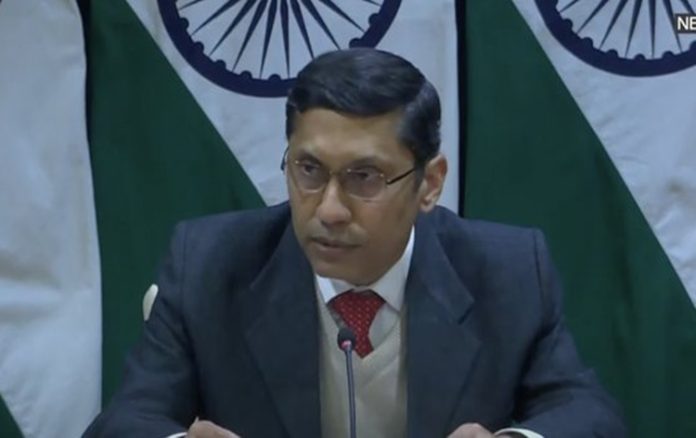 SINGAPORE CITY : Ministry of External Affairs will be organizing the third Atal Bihari Vajpayee Memorial Lecture on 23 January 2023. The lecture will be delivered by Amb. Bilahari Kausikan, former Permanent Secretary of the Ministry of Foreign Affairs of Singapore, and currently Chairman, Middle East Institute, National University of Singapore.

The topic of the lecture will be “The Future of Global Uncertainty”. External Affairs Minister, Dr. S. Jaishankar will preside over the event.

This memorial lecture series is organized as a tribute to late Shri Atal Bihari Vajpayee, a towering statesman who immensely contributed to crafting India’s Foreign Policy both as External Affairs Minister and as Prime Minister.

The lecture will be live streamed on MEA’s social media platforms.