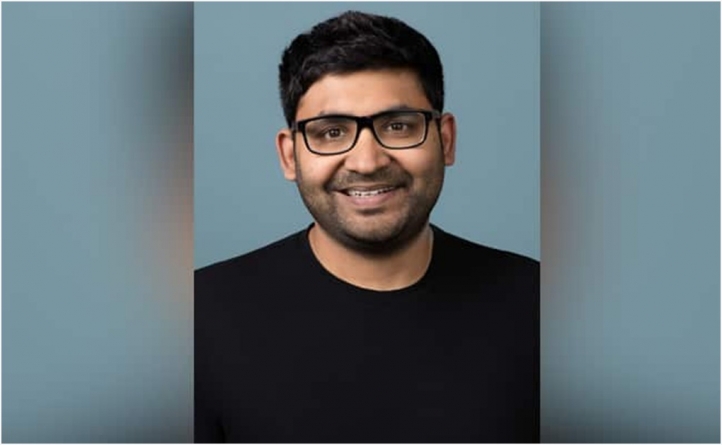 SILICON VALLEY: :Indian Institute of Technology Bombay on Tuesday congratulated its alumnus Parag Agrawal on his elevation as CEO of the microblogging giant Twitter.

Focus and innovation made him stand out, his former teachers remembered.

“Congratulations to our alumnus Dr. Parag Agrawal for being appointed the new CEO of Twitter. Dr. Agrawal obtained his B.Tech. degree in Computer Science and Engineering from IIT Bombay in 2005,” IIT Bombay tweeted.

“He was a typical topper type material. He was extremely well-organised and very well-behaved. He had all the qualities in him to excel in academics in IIT-Bombay,” said Prof Supratim Biswas of the department of Computer Science and Engineering at the elite institute.

“We get toppers from all over the country. But to top among all of them requires a special calibre,” Mr Biswas said, noting that Mr Agrawal, winner of a silver medial at the IIT, was awarded the Young Alumni Achiever Award in 2019.

Subhasis Chaudhuri, Director of IIT Bombay, said the significance of a university is often judged by the collective achievements of its alumni and the glory that they bring to their alma mater.

“Parag Agrawal is one such alumnus that IITB is proud of. The education and the ambiance that IITB provided to Parag, not too long ago, helped in bringing out the best in him. Building on top of it with hard work and dedication, Parag has reached the top,” he said.

Anand Kumar, the principal of the Atomic Energy Junior College, Mumbai, where Agrawal did his Class XI and XII in 1999-2001, said he was always aiming for the IIT.

He had opted for science along with Vocational Education with electronics in junior college. In the projects he undertook, Agrawal displayed a lot of innovation, Mr Kumar said.

“The findings (during the projects) may not have been noble, but they were definitely innovative. He was very focused and his answers were to the point without any kind of deviation,” Kumar said.

Son of an employee of the Bhabha Atomic Research Centre (BARC), Agarwal did his initial schooling at the Atomic Energy Central School no 4, Mumbai.

“We take pride in his achievement,” he added.

After completing BTech, Agrawal did his PhD in Computer Science from Stanford University in 2011.

On the alumni page, Agrawal has written about his special memories associated with IIT Bombay.

“Working with friends to build shared storage and streaming services over the Hostel intranet and spending time near Vihar Lake behind Hostel 4 with close friends”.

He also wrote down his mantra for success: “The whole can be much greater than the sum of parts.”