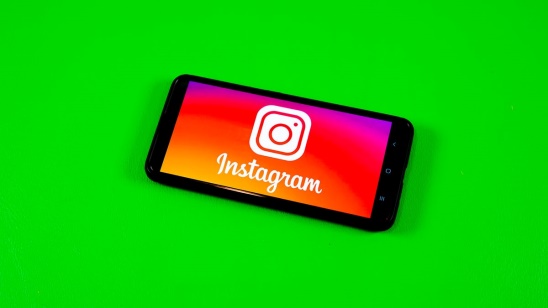 SILICON VALLEY: Instagram is testing a new tool to prevent underage users from posing as adults, parent company Meta said. If someone whose account says the user is under 18 years old tries to manually edit the date of birth on the app, Instagram will ask for proof.

People can prove their age in three ways: a legal ID or driver’s license; “social vouching,” where three adult users are asked to verify the age; or a video selfie.

With social vouching, the three adult users can’t be vouching for anyone else at the time and must respond to the request within three days. With a video selfie, Instagram shares the clip with a company called Yoti, whose technology is designed to estimate ages based on facial features. Instagram provides instructions on how to film the clip and says the selfies are deleted after verification is complete.

Instagram’s new tool won’t catch younger users who’ve already told the platform they’re adults. The app requires people to be at least 13 years old to sign up, but Meta’s blog post doesn’t mention whether the new tool will be used to verify the correct age of children. The company didn’t immediately respond to a request for comment.

Instagram has faced investigations during the past year regarding the app’s impact on teens. Attorneys general from several states, including California, Florida and Massachusetts, began eyeing Meta, saying the company knew Instagram could harm children’s mental and physical health. And The Wall Street Journal published a series, partly based on leaked documents, that included an article saying Facebook knew Instagram was “toxic” for teen girls, worsening their body image and mental health.

Meta pushed back against the states’ assertions and also said the Journal had mischaracterized the leaked documents. The company said some internal research showed that some teens felt better about body image after using Instagram.