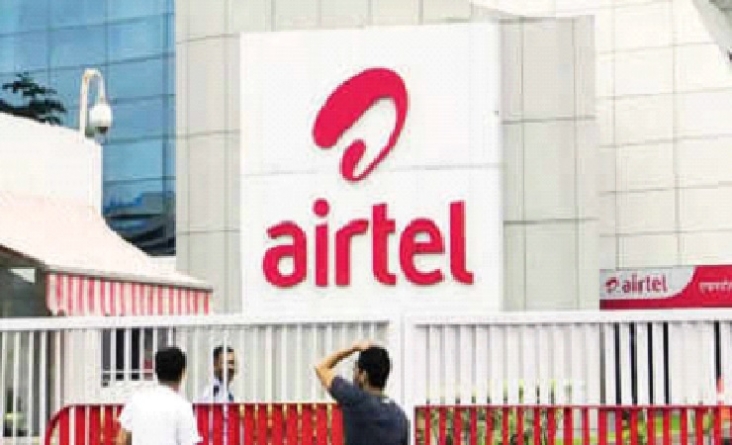 PRETORIA : Airtel Africa has signed up for a $125 million revolving facility from American banking major Citi.
The company, which has telecom and mobile money operations in 14 African countries, said the facility involves borrowing both in local currencies and US dollar.

“The facility has a tenor up to September 2024 and will be used to support Airtel Africa’s operations and investments in four of its subsidiaries,” the telco said in a statement.

It provides interest rate savings in exchange for achieving social impact milestones relating to digital inclusion and gender diversity with a focus on rural areas and women, the statement said.

Citi said the deal was executed by its Indian unit, where Airtel Africa’s parent Bharti Airtel is headquartered, and the credit facility will be extended through its branch offices or subsidiaries in sub-Saharan Africa.

“This is the first performance-indicator based deal executed by Citi India in the area of telecommunications. This sustainability linked loan facility with Airtel Africa is aligned to expand digital inclusion and gender diversity,” Citi’s head for corporate banking in south Asia K Balasubramanian said.

The lender continues to look for similar opportunities in India and other markets, he said, adding that the Airtel Africa transaction will contribute to its stated goal of $1 trillion towards sustainable finance by 2030.