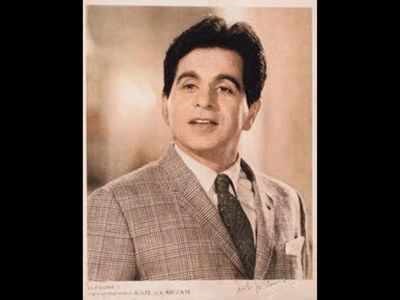 PESHAWAR:
In a first step towards turning the ancestral houses of Bollywood legends Raj
Kapoor and Dilip Kumar in Pakistan’s Peshawar into museums, the Khyber
Pakhtunkhwa (KPK) provincial government has approved Rs 2.35 crore for
purchasing the properties.

Kamran Bangash, special assistant to KPK chief minister Mehmood Khan told TOI
on Saturday: “Mehmood Khan has approved Rs 2.35 crore for purchasing the
house of Dilip Kumar and haveli of Raj Kapoor for turning them into museums and
throwing the properties open to the public.”

“We have already struck deals with their respective owners, which will be
finalized in near future and then we will begin the restoration process to turn
these into museums showcasing their journey to Bollywood,” he added.

The house of Dilip Kumar and the haveli of Raj Kapoor known as “Kapoor
Haveli” are situated in Qissa Khwani Bazar of Peshawar. “Kapoor
Haveli” was built between 1918 and 1922 by the actor’s grandfather Dewan
Basheswarnath Kapoor. Raj Kapoor and his uncle Trilok Kapoor were born there.
Both the houses have already been declared national heritage by the Pakistan
government after their owners tried to demolish these to construct a commercial
plaza in this prime location of the town.