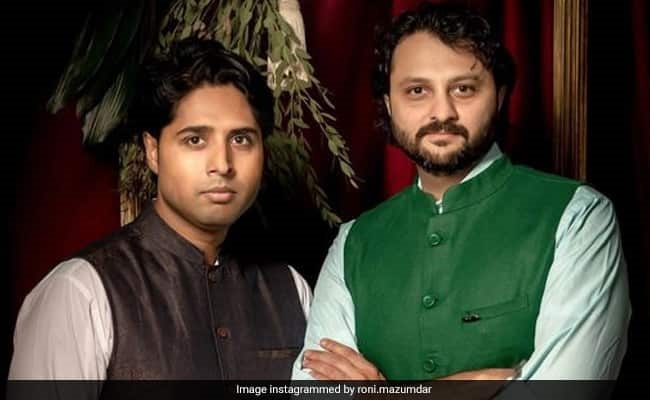 NEW YORK : On September 15, Masalawala will open its doors as one of New York City’s most anticipated restaurants this year. And when you eat there, you can also shop for the ingredients.

Chef and co-owner Chintan Pandya will serve foods from Kolkata, along with his take on under-the-radar specialties from across India. On the shelves that line one wall of the restaurant, in Brooklyn’s Park Slope, will be spices and other products from small producers.

They’ll be freshly packaged, top-quality items in small amounts, so ingredients such as cinnamon and coriander seed don’t stay sitting around in home pantries well past their prime.

“In the ’70s and ’80s in India, that’s what it was like: Small merchants would measure things out and hand it over to you,” says Roni Mazumdar, co-founder with Pandya of the restaurant group Unapologetic Foods.

In the past two years, the pair have opened some of the city’s most dynamic spots, including the high-volume, flavor-packed restaurant Dhamaka on the Lower East Side, which made slow-roasted Rajasthani rabbit the most coveted dish in town. Their most recent spot, the fried chicken sandwich storefront Rowdy Rooster in the East Village, has set the city’s collective mouth on fire.

With Masalawala, Unapologetic Foods is making its first foray into packaged goods and food products, which the pair have seen demand for and plan to expand in the future. “There’s room for this concept in every neighborhood in New York, and beyond that,” Mazumdar says.

Masalawala, which means “spice merchant,” is a reboot of a restaurant on the Lower East Side that closed last year when its lease expired after a decade-long run. A few dishes from its early menu will be revived, such as beetroot and banana flower chop.

Other dishes Pandya will serve include daab chingri, a Bengali prawn curry that’s cooked-then served-in a tender young coconut. He’ll also offer a few chicken dishes, such as Kashmiri-style yakhni pulao, a pilaf made with long-grain basmati rice that’s cooked in a stock infused with fennel, ginger, and garlic.

Also on the menu will be saoji chicken, a fiercely spicy dish from the Vidarbha region in central India, is a meat-based cuisine that the chef has become interested in. Mazumdar’s father, Satyen, will be the manager.

To start, the products at Masalawala will all be shelf-stable. In the future, the pair plan to sell some prepared foods including Pandya’s exceptional paneer, served at Dhamaka. They’re sourcing products from spice importers Diaspora Co. and Burlap & Barrel, as well as chocolates from the vegan bar makers (and Goldman Sachs Group Inc. alum) Elements Truffles.

Opposite the groceries is a white brick wall adorned with a bold, colorful mural of the Hindi word for “spice.” The full-service, full-bar space seats 30 indoors and about 30 in the backyard. It will be open throughout the day, from about 11 am to 11 pm.

Whether or not it becomes the Eataly of the South Asian food world, Mazumdar sees Masalawala as a chance to highlight entrepreneurs who represent the region, and to expand the community that they represent so strongly.

“It will be an all-day experience,” he says. “You can come and shop or eat.”

“Or both,” replies Pandya.