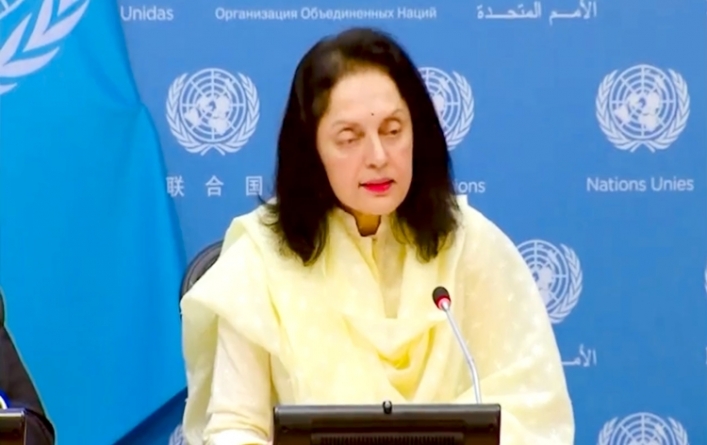 During India’s December Presidency of the Security Council, two High-Level signature events are scheduled on 14&15 December 2022 on Reformed Multilateralism and Counter-Terrorism, respectively, to be chaired by the External Affairs Minister.

The High-level Open Debate on the theme – “Maintenance of International Peace and Security: New Orientation for Reformed Multilateralism” on 14 December will encourage UN Member States to take the conversation forward on reforms in the current multilateral architecture with the UN at its centre to make it more representative and fit for purpose. On 15 December, a High-level briefing on the theme – “Threats to International Peace and Security Caused by Terrorist Acts: Global Approach to Counter Terrorism – Challenges and Way Forward” will seek to forge a consensus on the broad principles of a global counter terror architecture and aim to further the Delhi Declaration adopted during the Special Meeting of the Counter-Terrorism Committee held in October in India.