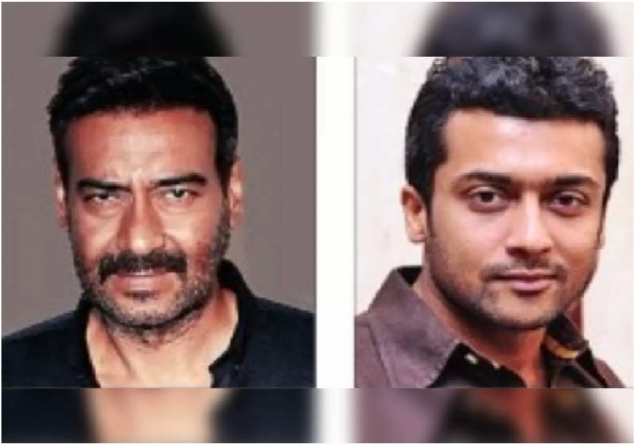 ‘Tanhaji. . . ’ also won the best costume designer for Nachiket Barve and Mahesh Sherla. Devgn has previously won the National Film Award for best actor for his performances in ‘Zakhm’ (1998) and ‘The Legend of Bhagat Singh’ (2002). He is receiving the honour for the third time.
Madhya Pradesh won the award for the most film friendly state, while Uttarakhand and UP won special mentions in the same category.

Filmmaker Madonne Ashwin won the Indira Gandhi award for best debut film of adirector for his Tamil venture ‘Mandela’. He was also given the best dialogue writer prize for the film. Best cinematography award went to Supratim Bhol for the Bengali movie ‘Avijatrik’.