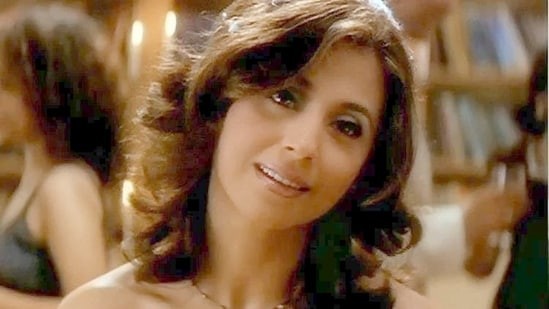 MUMBAI: Urmila Matondkar said that she chose diverse roles in her career instead of trying to cash in on the success of Rangeela by doing the same kinds of roles. She talked about how the late Feroz Khan and Amitabh Bachchan complimented her on her performances.

In an interview, Urmila said that Feroz was moved to tears by the last scene of Pyaar Tune Kya Kiya and revealed what he told her after watching the film. She also opened up about getting an appreciative letter from Amitabh.

Talking to The Times of India, Urmila said that she was warned against ‘risky’ films such as Satya and Kaun. However, she wanted to experiment with different roles and genres instead of doing ‘25 more Rangeelas’. “Some actresses did film after film with one actor. You wouldn’t be able to name the films if you didn’t know better because they wore the same clothes, went to the Alps and danced religiously till their bones broke. But I made it a point to attempt something different each time,” she said.

Urmila talked about playing an obsessed lover in Pyaar Tune Kya Kiya and said, “I remember the late Feroz Khan telling me in his inimitable style, ‘You made me cry in the last scene. And I don’t like crying.’” She added, “Amit ji (Amitabh Bachchan) wrote me an appreciative note post Bhoot. People at airports, restaurants… came up to tell me how much they appreciated me in Ek Hasina Thi. Though not a commercial hit, it was ahead of its times. It was made with such restraint. Few actors can underplay to that extent and still create an impact.”

Urmila starred in films such as Rangeela, Satya, Judaai, Bhoot and Pinjar. She is now pursuing a career in politics. Formerly a member of the Congress party, she joined Shiv Sena in 2020.