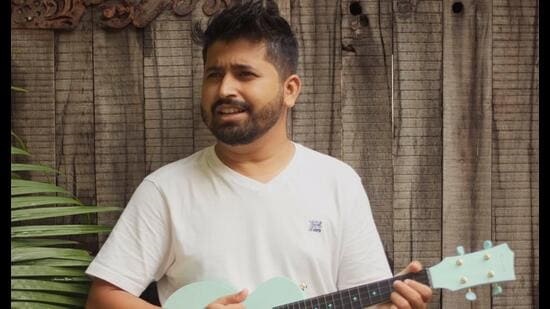 MUMBAI : He has composed music for web projects such as Aspirants, Tripling: Season 2 and the recently-released Jaadugar, starring actor Jitendra Kumar. Composer Nilotpal Bora finds making music for OTT an enriching experience. “OTT and YouTube’s diverse and quality content makes it really inspiring to create good music. OTT is growing and evolving by the day and I am so happy that I am able to create my space here,” he says.

But is composing songs for the digital space different from creating music for films? “When it comes to the quality and variety of music, OTT is no less than films. But I feel, music is promoted much more in films; OTT is somehow lacking in that field,” says Bora, who considers the album of Tripling: Season 2 his favourite : “It gave me a chance to experiment and express my versatility. Till date, people listen to the songs and love them.”

OTT is often credited for giving opportunities to new artistes. Can it also be considered a stepping stone towards films and the 32-year-old, who finds creating “music in an organic way” his strength, responds, “After the boom of OTT in India, more artistes are getting opportunities. If someone performs really well, they will surely grow in OTT and might stand a chance to work in films, too.”

Meanwhile, Bora’s song Shabaash from Jaadugar was played for the Indian athletes at the recently concluded Birmingham 2022 Commonwealth Games to motivate the players. How did that feel like? “I was surprised and felt so honoured,” Bora ends.