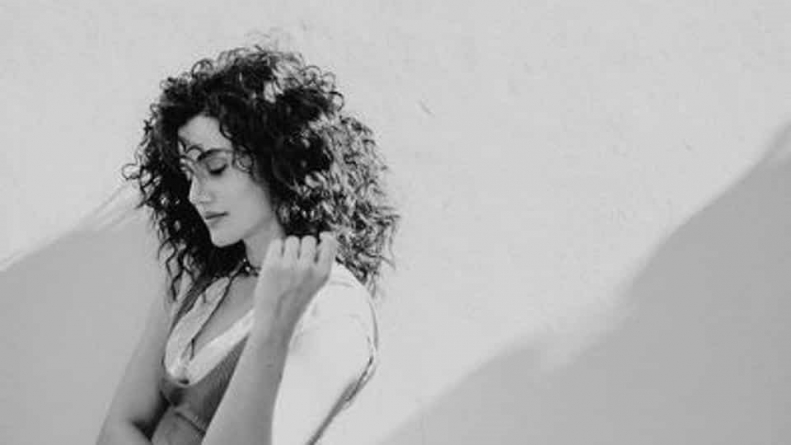 MUMBAI: Actor Taapsee Pannu
has said that the challenge to get Rashmi Rocket right is greater than
anticipated, because the filmmakers do not have the luxury of a large budget.

The actor, who will play a sprinter
in the film, said that even though Bhaag Milkha Bhaag exists, the two films
can’t be compared because of several reasons.

She
told The Times of India
in an interview, “You don’t have as much of a budget in female-driven films as
you have in male-driven ones. So you can’t rely on VFX, you have to work on
your body. Besides, a female cannot invest a full year in a film because she
isn’t paid as much as her male counterpart.”

She continued, “Humare film ka
budget itna hota hai jitna ek male actor ki ek film ki fee hoti hai (Our films
cost as much as a male actor’s fee). And if I decided to invest a year in the
prep and shoot of a film, I would be losing out on five films. That just won’t
be practical. The kind of stuff that I am now getting is something that I can
hardly say ‘no’ to.”

Taapsee, who delivered a critically
acclaimed performance earlier this year in Anubhav Sinha’s Thappad, has several
films in the pipeline, including Haseen Dillruba, Shabaash Mithu and Looop
Lapeta.