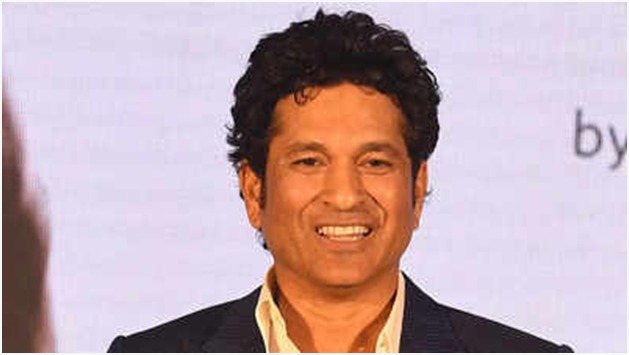 MUMBAI: Former Indian cricketer Sachin Tendulkar has joined pre-owned car retailing platform Spinny as a strategic investor and lead brand endorser, the company said in a release on Tuesday. Spinny, however, did not disclose the amount of investment by Tendulkar in the company.

Spinny recently became a Unicorn with the closing of a $283 million Series-E round of funding, which took the total capital raised by the platform to more than 530 million and giving it a valuation of $1.8 billion.

“Spinny has partnered with Indian sporting legend Sachin Tendulkar. Sachin is a strategic investor in the company, as well as lead brand endorser,” the company said in a release.

“Having him onboard with Spinny is absolutely heart-warming, and we are proud to welcome our newest captain of squad Spinny, Sachin Ramesh Tendulkar,” said Niraj Singh, Founder-CEO, Spinny.

The company said it has chosen to work with the universal role model who stands for performance, resilience, and continuous improvement.

“Our country is becoming younger and our ambitions bigger. Entrepreneurs of today are creating solutions that cater to this ambition. I am very happy to be associated with Spinny – a team which aspires to create solutions the right way,” said Tendulkar.

Through the coming year, alongside other celebrated Spinny customers, Squad Spinny’s appointed captains will lead a series of marketing initiatives focused on realising the aspirations of a billion car dreams, the company said in the release.