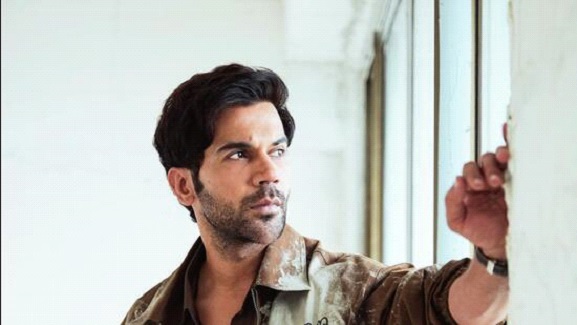 MUMBAI : When it comes to Rajkummar Rao’s filmography, it reflects a mix of big screen outings and OTT releases, and the actor admits that’s a sign of beautiful coexistence of the platforms, admitting that there are no signs of competing between the two.
“It’s a great time to tell stories because now you have so many platforms. Of course, theatres will always be there. But what the OTT platforms have done is that they have created so many opportunities for so many people who were not getting the kind of work that they deserve,” Rao tells us.
Citing example of how in the recent times, talent has come out through content on web platforms, the actor feels it’s a great way of telling stories.
“I’m just happy because there are so many of my friends, who were immensely talented but were not getting enough work. But through these platforms, they are getting to show their talents through different stories and different characters,” adds the 38-year-old.
Since the pandemic, there have been debates around whether the web platform is a threat to the big screen, which reignited recently when some major films with big stars failed to elicit expected response. For Rao, there is no question of competition and comparison between the two.
“They will definitely coexist. OTT will be a parallel industry. It will just inspire each other. I don’t see any kind of competition between the two. People love watching films, and also web projects, So, it will definitely beautifully coexist. We just need to inspire each other to push each other, and to sell better stories,” shares the actor, who will be seen in the role of a young man trying to make it big in black comedy, Monica, O My Darling.
The Netflix film directed by Vasan Bala will bring forward a perfect plan which brings mayhem in the lives of the people who laid it out, touching upon themes of lust, blackmail, betrayal, and whodunnit.
Opening up about his role, the actor shares, “He is like many of us. He comes from a small town and has got aspirations. He is a very driven guy who wants to achieve so much in life. Sometimes you get trapped in the chaos of the big city, and have to figure a way out of it”.
The Hit: The First Case actor admits he could relate to his onscreen character in many ways. “I am also somebody who came from a small town to a big city in Mumbai with a desire to make my dream come true,” he concludes.