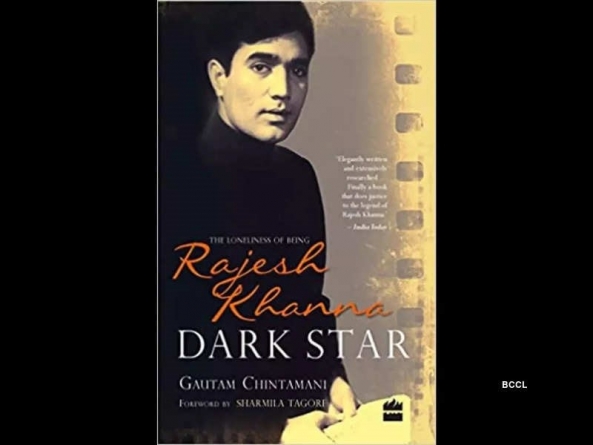 MUMBAI: Here’s some great news for fans of late Rajesh Khanna, the first superstar of Bollywood. Sharing the news on Rajesh Khanna’s 79th birth anniversary, actor-producer Nikhil Dwivedi said that he is making a biopic on the legendary actor based on author Gautam Chintamani’s book ‘Dark Star: The Loneliness Of Being Rajesh Khanna’. Nikhil further revealed that he is in talks with Farah Khan for directing the film, which is aptly titled ‘Superstar’.

“Yes, I’ve acquired the rights to Gautam Chintamani’s book, ‘Dark Star’, and I’m in talks with Farah Khan to make the film. That’s all I can say for now. As and when any major development happens, I’ll be happy to share because I’m really very excited about bringing Rajesh Khanna’s story to the big screen,” Nikhil said, reported ANI. Meanwhile, commenting on the development, Farah Khan said, according to ANI, “Yes I have read Gautam’s book and it’s very fascinating. It’s definitely an exciting story. We are in a conversation over this but I cannot comment more.”

Gautam Chintamani’s book on Rajesh Khanna, ‘Dark Star’, was published in 2014. Interestingly, the foreword of the book is written by veteran actress Sharmila Tagore. In this biography, the author explores the rise and fall of one of the first superstars of Hindi cinema.

Meanwhile, it’s known that author Twinkle Khanna shares her birthday with her late father Rajesh Khanna. Remembering her father Rajesh Khanna on his birth anniversary today, Twinkle shared a rare picture from childhood on Instagram on December 29. Her caption read, “He always said I was the best present he could have ever received, as I tumbled feet first into the world on his birthday. A little star looking up at the biggest one in the galaxy. It’s our day together, now and forever.”