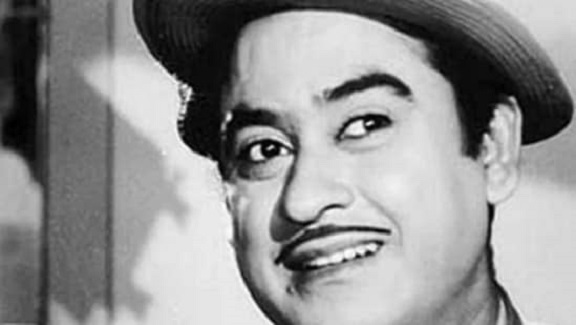 MUMBAI : Icon of icons, Kishore Kumar is a name synonymous to Indian cinema. From his work to his persona, the legend has immense contributions to the film industry as a composer, filmmaker, scriptwriter, editor and songwriter as well. On his birth anniversary, take a look at his many talents. 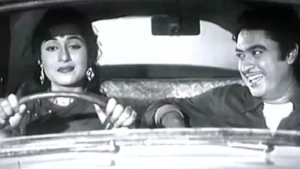 Kishore Kumar not only warmed up hearts with his soulful voice but also left fans in splits with his comic timings. From his role in Chalti Ka Naam Gaadi to Door Ka Raahi and Padosan to Shrimanji, Mr X in Bombay, Door Gagan Ki Chhaon Mein and Half-ticket among others, he carved a niche for himself. 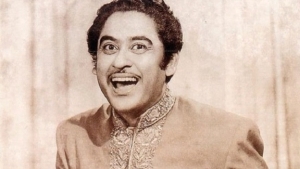 Besides music and acting, Kishore Kumar also produced 14 films, written by himself. Six of them were reportedly not completed. He also donned the director’s hat for almost 12 films, four of which were later shelved. He also composed the music for his productions. 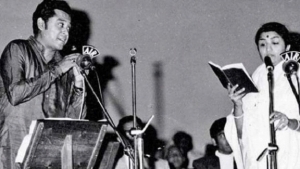 Kishore Kumar also wrote screenplays for his five films. Not only this, he also penned lyrics for film songs like Jhumroo, Door Gagan Ki Chhaon Mein, Door Ka Rahi and many more songs, as per the book Kishore Kumar by Kamal Dhiman, the president of the Kishore Kumar fan club. 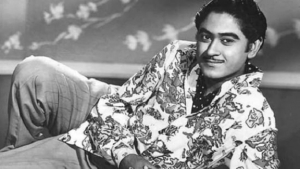