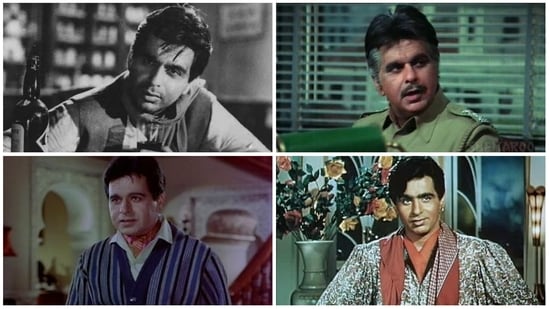 During the film gala, organised in partnership with leading multiplex chain PVR Cinemas, Dilip Kumar’s critically-acclaimed movies, including Aan (1952), Devdas (1955), Ram Aur Shyam (1967) and Shakti (1982), will be screened in over 30 cinema halls and 20 cities across the country. 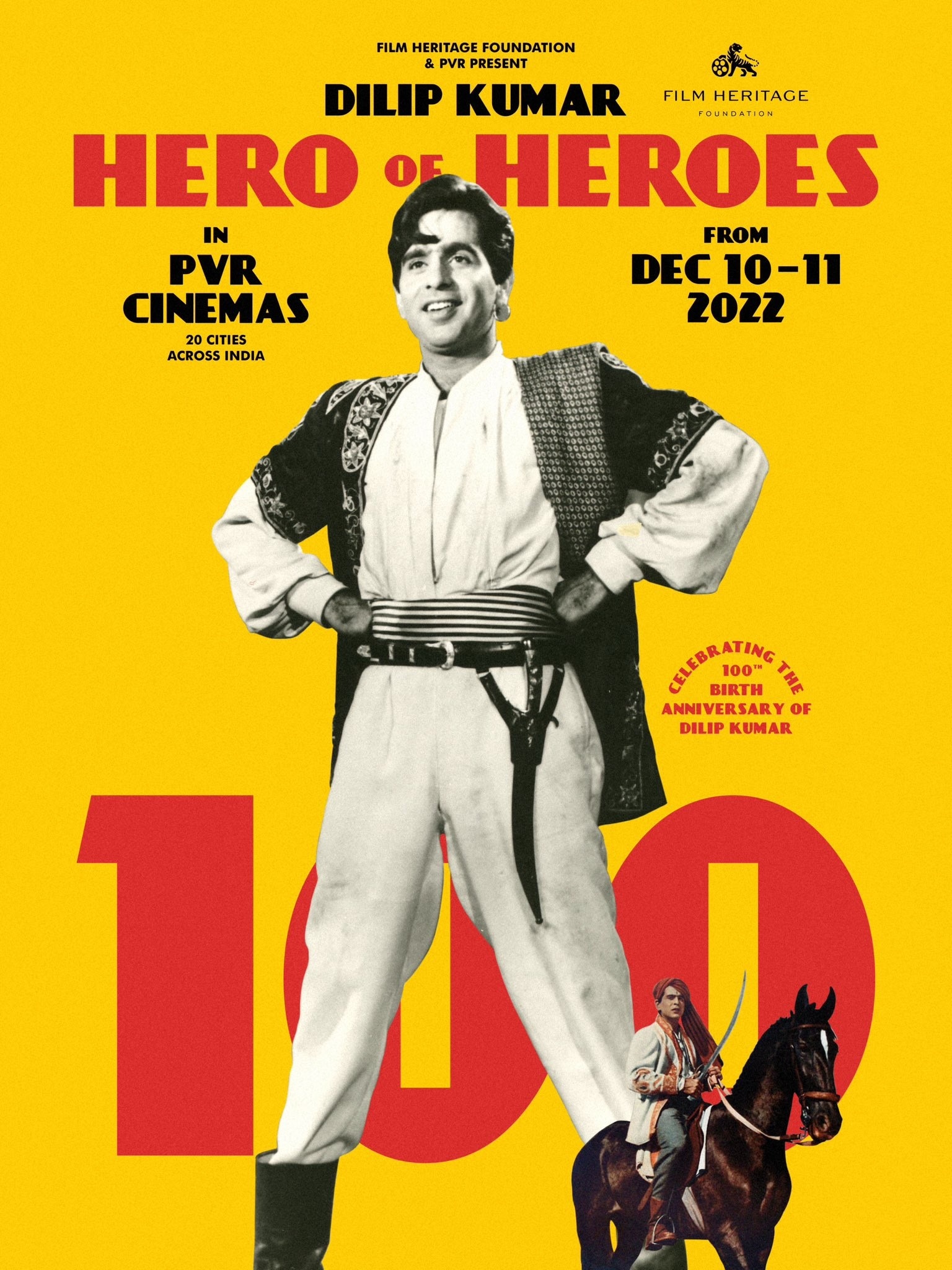 Dungarpur said the festival is an incredible opportunity to bring back “one of the greatest actors of Indian cinema on the big screen”. Dilip Kumar died at the age of 98 in July 2021.

“He truly is the ‘Hero of Heroes’ as even today he is an actor that the biggest stars look up to. Film Heritage Foundation could think of no better way to celebrate this milestone than a festival of his films back in theatres. Even though some of these films were released nearly seventy years ago, the power of Dilip Kumar’s performances, his craft as a method actor and his charisma make him ageless,” he added.

Dungarpur, who earlier curated a film festival to mark Amitabh Bachchan’s 80th birthday, said it made him sad that many of Dilip Kumar’s great films survived only in low-resolution formats that could not be projected on the big screen. “I cobbled together these films with great difficulty with many people asking me why some of their favourite Dilip Kumar films were not included… I hope this will be a wake-up call to filmmakers and producers to realise that time is running out and that they should look into preserving their films before it is too late,” he said.

Veteran actor Saira Banu said she is elated that the Film Heritage Foundation is celebrating Dilip Sahab’s 100th birthday with the festival. “They could not have chosen a more apt title to commemorate India’s greatest actor — ‘Dilip Kumar Hero Of Heroes’. He was my favourite hero from the time I was 12 years old when I first saw him in Aan in technicolor. It will be a joy to watch him back on the big screen, larger than life, like he has been in my life,” she added.

Amitabh Bachchan urged all film lovers and contemporary actors not to miss the incredible opportunity of watching Kumar’s films on the big screen. His films will be a master class in acting, the veteran actor added.

“Even today I am learning every time I watch his films. Dilip Kumar was and is my idol. I am still to meet an actor who could match his faultless performance, his flawless diction and the intelligence and commitment he brought to his craft. His every spoken word was poetry and when he appeared on the screen, everything else was a blur. I had the privilege of sharing the screen with him just once and the experience was one I will cherish,” he added.

Kamal Haasan said Dilip Kumar set an international bar for Indian actors to follow. “Erudite, eloquent and excellent in his chosen field. Cinema can make people believe that those who have departed are still alive. In that context to me Dilip Kumar ji is one of the world’s best actors alive. It’s an incredible feat by the Film Heritage Foundation and I’m grateful to them for keeping my heritage alive,” he said.