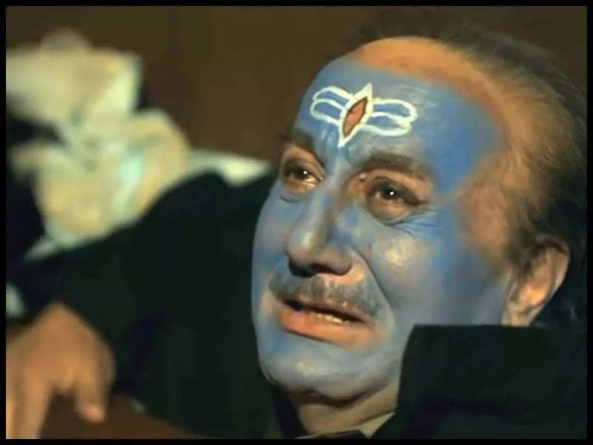 MUMBAI: Anupam Kher starrer ‘The Kashmir Files’ was released on last Friday and since then it has been enjoying an upward trend at the box office. Directed by Vivek Ranjan Agnihotri, the film has managed to impress the audience with its powerful content.

What makes it more special is his appreciation and noble words about #TheKashmirFiles. We’ve never been prouder to produce a film. Thank you Modi Ji @narendramodi @vivekagnihotri #ModiBlessedTKF.”

Vivek retweeted him and wrote, “I am so glad for you @AbhishekOfficl you have shown the courage to produce the most challenging truth of Bharat. #TheKashmirFiles screenings in USA proved the changing mood of the world in the leadership of @narendramodi.”

The film also stars Darshan Kumaar. On its first day, ‘The Kashmir Files’ collected Rs 3.25 crore and it jumped to Rs 8.25 crore on the second day. The film is giving a tough competition to Prabhas starrer ‘Radhe Shyam’ which released on the same day.