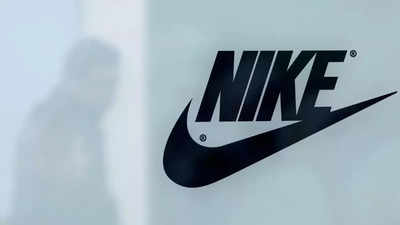 MOSCOW: Nike said on Thursday it will be permanently leaving the Russian market and will not reopen its stores after temporarily shuttering them shortly after Moscow started a military campaign in Ukraine.

The US sports apparel giant is among a growing list of Western companies — including McDonald’s and Starbucks — that decided to pull out of Russia over Ukraine.

“Nike made a decision to leave the Russian market… The Nike stores were temporarily closed recently and will not reopen,” the company said in a statement.

It added that its website and app will no longer be available in the country.

Last month, Nike said it will not be renewing licensing agreements with Russian retailers.