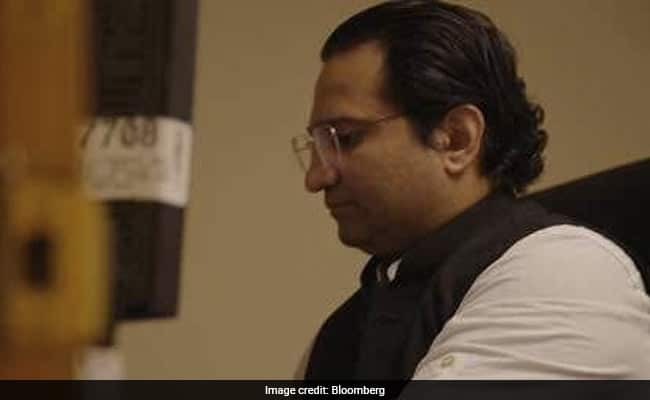 NEW JERSEY : For Avani Modi Sarkar and Viral Modi, everything new begins with a prayer to Ganesh. So it was natural that the first plush religious toy they designed was of the Hindu elephant-headed god. Their initial stock was snapped up in two weeks.

Gradually,
they started making mantra-singing plush toys resembling other Hindu
deities that they sell online to customers in dozens of countries.

The
siblings, who emigrated to New Jersey from India when both were
children, started Modi Toys in 2018 after realizing their own kids
and those of other Hindu immigrants would be growing up in America
without the cultural exposure needed as a foundation for faith.

Now
the company aims to target one of the biggest potential markets for
its products- India-with “Made in India” tags.

Modi
Toys plans to shift manufacturing to India to avoid the supply-chain
disruptions that its Chinese manufacturers experienced during the
pandemic, and to allow it to make the toys entirely out of recycle
materials, something it couldn’t do in China.

The
pivot to India also opens up Modi Toys to more potential controversy.
It was the subject of critical feedback after being featured on
Humans of Bombay’s social media pages by users concerned that toys
made in the likeness of Hindu gods could be disrespected by children.

Modi
Toys stayed out of the online debate, but fans rallied to the
company’s defense, arguing their kids have a greater appreciation of
religion thanks to its products. Viral Modi says his and Avani’s
4-year-old daughters have been taught to treat their plush toy
deities with care.

“They
call it ‘Jai Jai,'” he says, referring to a phrase used by
Hindus to greet the gods. “They fold their hands. They hug
them.”

Modi
Toys is going after a niche piece of the global toy industry, which
is worth $95 billion, according to the Toy Association Inc., a U.S.
trade organization. The siblings, who sell the toys online and in
temple gift shops in the U.S., are working to get their merchandise
in brick-and-mortar chains that cater to Indian immigrants in
America.

The
company is still small, but it’s growing and is profitable, the
founders say. They got started with $25,000 of seed capital, and bank
loans have been the only outside funding so far. Revenue rose
three-fold during the pandemic and the company has sold some 40,000
items to date, they say.

The
brother-sister duo work full-time at the company alongside a handful
of part-time employees, contractors, and freelancers. Viral handles
manufacturing, logistics, operations, and legal matters, while Avani
takes care of the marketing, brand partnerships, and anything
customer-facing.

Viral
quit his consulting job two years ago to focus on the toy business,
and Avani made the switch after being laid off from her corporate
travel job late last year. “In retrospect,” she says, “I
think it’s one of the best things to have happened to me.”

Advice
for entrepreneurs from the founders of Modi Toys:

Go
slow and steady: “There
is so much coming at you when you first start out because you realize
there’s so much you can do. I can go into retail, I can go into trade
shows, I can approach this person, that person. And it can become
really overwhelming,” says Avani. Neither of the co-founders had
a toy background and had to learn on the job.

Don’t
compare your Chapter 1 with someone else’s Chapter 10:
“What’s meant for you will come to you. You’ve got to have the
patience but obviously have a plan and a vision behind it,”
Avani says.

Consider
customer requests:
“There are definitely some good ideas that come in that help us
with our product development,” Avani says. Modi Toys now offers
a Bluetooth speaker for its plush toys, at the request of customers
who wanted to play recordings to their children, including voice
messages from deceased family members.