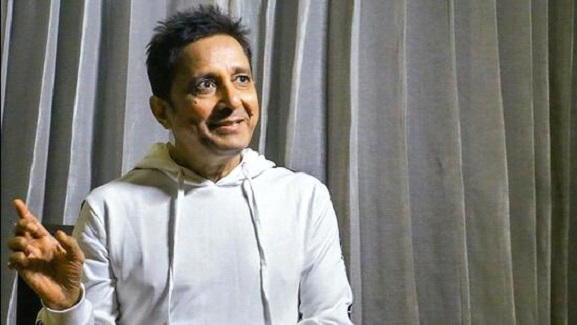 LONDON : Indian singers often find themselves looking to collaborate with their contemporaries in the West, with an aim to carve a niche in the international music scene. Ask the globally acclaimed singer Sukhwinder Singh what he feels about this, and he says artistes should focus on their art, and not the outcome.
The 51-year-old was the voice behind the AR Rahman’s composition Jai Ho (Slumdog Millionnaire; 2008), which won the Academy Award for Best Original Song and put Hindi film music on the global map. However, he feels that one shouldn’t be obsessed with competing with the West. “Yeh humari zidd mein nahin hona chahiye ki humein Hollywood se compete karna hai.
As artistes, all we have to do is work hard. Arrogance, competition ya zidd nahin rakhna chahiye mann mein,” he says, adding that Hollywood doesn’t “reject” Indian music: “Hollywood films do not have songs, but there are at least seven of them with Indian songs, six of which are mine. So, it’s not like they reject it.” All one needs to do, he says, is work with “dedication”, and the rest will follow.
Recently, many singers and composers have spoken up against music labels not giving them due credit for their compositions. The most recent case was singer Amar Kaushik — the voice behind the song, Kala Chashma (Baar Baar Dekho; 2018) — who called out rapper Badshah for taking all the credit for the track’s success after it got viral. Speaking about it, Singh says, “There are a few people who do wrong with the power they have, but not everyone is like that… Nobody will ever be able to take something from you if it is meant for you.”