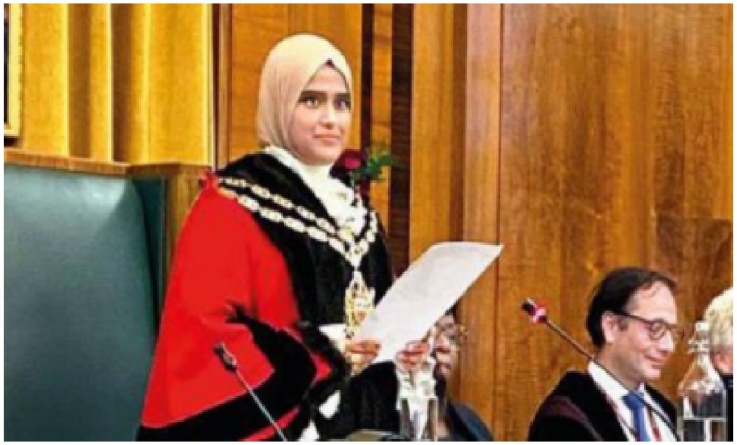 LONDON : Rishi Sunak might be in news for being the frontrunner for the post of Prime Minister of the UK and he will create a history if he is elected for the post of the country that once ruled India. But Indian origin Humaira Garasia (25) has already created a history by becoming the youngest-ever speaker of council in London Borough of Hackney.

Garasia’s family is originally from Valsad and her father had migrated to the UK at a young age. Garasia was determined to enter active politics when she was 15 and wanted to represent the marginalised population. 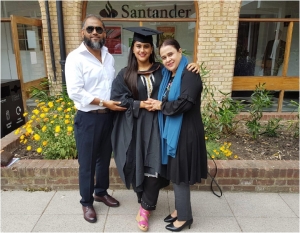 She identifies herself as a Gujarati of Indian origin. She studied BA politics from University of London. Her father Rafik Ahmed, a warehouse worker, is from Nana Taiwad in Valsad while her mother Najma, a housewife, is from Bharuch.

“I am the youngest-ever speaker/civic mayor of Indian origin in the whole of the UK and the youngest speaker to have ever been elected for the London Borough of Hackney,” says Garasia. 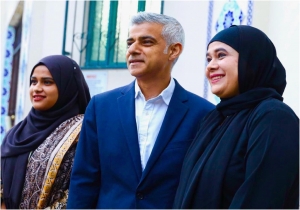 She said: “I will be working with leaders, residents and communities from across the borough to address issues of inequalities, while also helping to tackle long-term issues such as racism and discrimination. I will focus on providing support to the most vulnerable members of society and helping young people to feel both empowered and safe.” 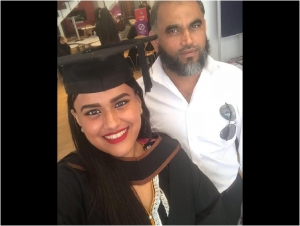 Born and brought up in London, Garasia’s parents migrated around 35 years ago. Garasia visits Valsad every year with her family.