KUALA LUMPUR: No matter how you slice it, climate change will alter what we eat in the future. Today, just 13 crops provide 80 percent of peopleŌĆÖs energy intake worldwide, and about half of our calories come from wheat, maize and rice. Yet some of these crops may not grow well in the higher temperatures, unpredictable rainfall and extreme weather events caused by climate change. Already, drought, heat waves and flash floods are damaging crops around the world.

ŌĆ£We must diversify our food basket,ŌĆØ says Festo Massawe. HeŌĆÖs executive director of Future Food Beacon Malaysia, a group at the University of Nottingham Malaysia campus in Semenyih that studies the impact of climate change on food security.

That goes beyond what we eat to how we grow it. The trick will be investing in every possible solution: breeding crops so theyŌĆÖre more climate resilient, genetically engineering foods in the lab and studying crops that we just donŌĆÖt know enough about, says ecologist Samuel Pironon of the Royal Botanic Gardens, Kew in London.

To feed a growing population in a rapidly changing world, food scientists are exploring many possible avenues, while thinking about how to be environmentally friendly.

Consumer preferences are part of the equation as well. ŌĆ£It does have to be that right combination of: It looks good, it tastes good and itŌĆÖs the right price point,ŌĆØ says Halley Froehlich, an aquaculture and fisheries scientist at the University of California, Santa Barbara.

Here are six foods that could check all those boxes and feature more prominently on menus and grocery shelves in the future. 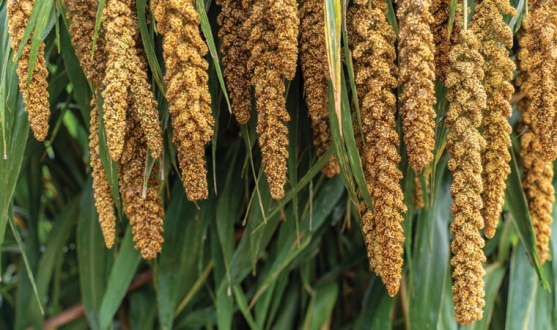 The United Nations has declared 2023 the International Year of Millets (a handful of varieties exist). Quinoa earned the same honor in 2013, and its sales skyrocketed. First cultivated in Asia some 10,000 years ago, millet is a staple grain in parts of Asia and Africa.

Compared with wheat, maize and rice, millet is much more climate resilient; the crop needs little water and thrives in warmer, drier environments. Some more good news: Millet is one of many ancient grains ŌĆö including teff, amaranth and sorghum ŌĆö that are similarly sustainable and resilient (not to mention capable of being turned into beer). 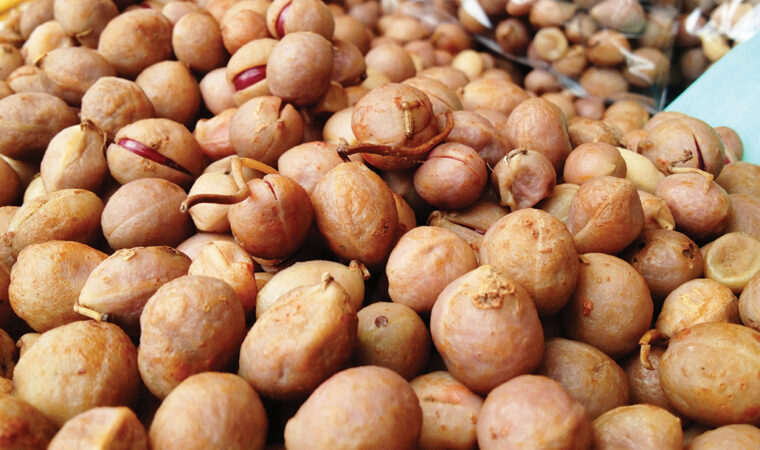 YouŌĆÖve heard of almond milk and soy milk. The next alternative at your coffee shop could be made from Bambara groundnuts, a drought-tolerant legume native to sub-Saharan Africa. Like other legumes, the Bambara groundnut is packed with protein. And bacteria on the plant convert atmospheric nitrogen into ammonia so the groundnut grows well in nutrient-poor soil without chemical fertilizers.

A better understanding of the plant, says Festo Massawe of Future Food Beacon Malaysia, could pave the way for breeding programs to help the Bambara groundnut become as popular as the soybean, a legume that produces high yields but is less drought tolerant. 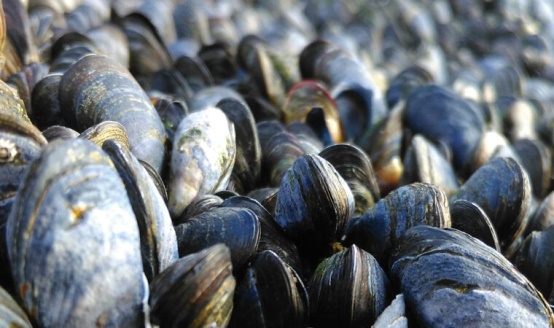 A delicious mussel linguine might someday become a weeknight regular on the family menu. Mussels and other bivalves, including oysters, clams and scallops, could make up about 40 percent of seafood by 2050, according to a 2020 report in Nature. With no need to be watered or fertilized, bivalve farms are prime for scaling up, which would lower prices for consumers.

All bivalves have merit, but Halley Froehlich of UC Santa Barbara singles out mussels as ŌĆ£super hardy,ŌĆØ ŌĆ£super nutritiousŌĆØ and underhyped. One downside: Shell-forming creatures are threatened as rising carbon levels boost ocean acidification. Kelp might be able to help. 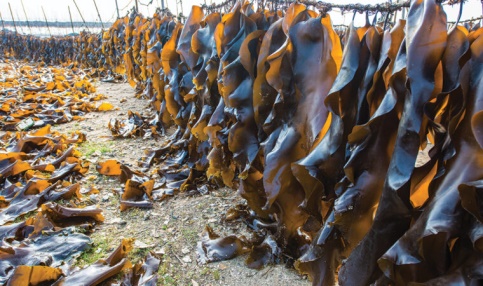 Kelp has a few cool climate-friendly tricks. For one, by taking in carbon dioxide during photosynthesis, it can lower the acidity of its watery surroundings. Farmers in Maine and Alaska grow kelp and bivalves together so that the shelled critters can benefit from the less acidic water.

Kelp also sequesters carbon, like underwater trees. That means growing and eating more kelp could be good for the environment. While kelp and other seaweeds have been widely consumed in Asia for thousands of years, theyŌĆÖre still an acquired taste in many Western countries. 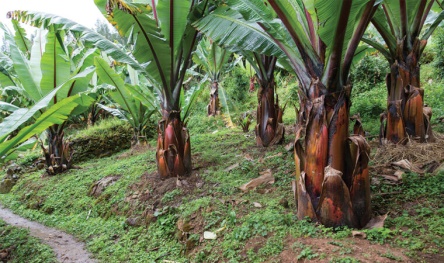 The drought-tolerant enset, cultivated in Ethiopia, is nicknamed the ŌĆ£false bananaŌĆØ because the plant resembles a banana tree, though its fruit is inedible. ItŌĆÖs also called ŌĆ£the tree against hungerŌĆØ because its starchy stems can be harvested at any time of year, making it a reliable buffer food crop during dry periods.

A 2021 report in Environmental Research Letters suggests that the ensetŌĆÖs range could be expanded to other parts of Africa, and possibly beyond. The processing required to make enset edible is complex, says study author James Borrell of the Royal Botanic Gardens, Kew. So any expansion would have to be led by the communities who hold that Indigenous knowledge. 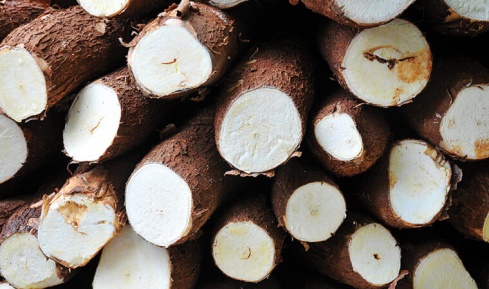 Cassava, a starchy root vegetable from South America, checks the boxes for climate resilience, sustainability and nutrition. Now grown in over 100 countries, cassava can withstand temperatures of up to 40┬░ Celsius and is salt and drought tolerant. An added plus: Higher atmospheric CO2 levels enhance the plantŌĆÖs tolerance to stress and can lead to higher yields. Raw cassava can contain toxic levels of cyanide, but the chemical can be removed by peeling, soaking and cooking the root.