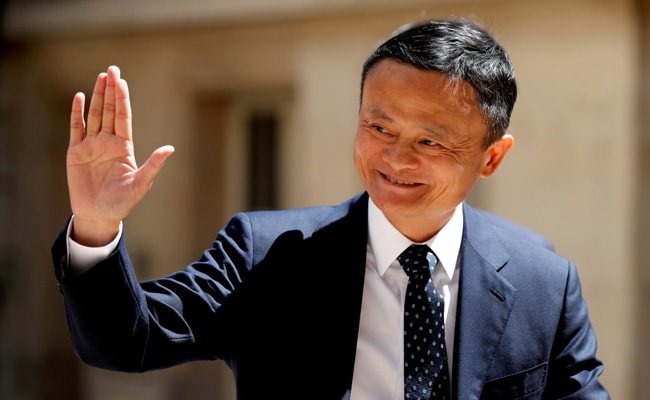 Alibaba sold its 28.34 per cent stake, and its subsidiary Ant Financials offloaded its 14.98 per cent share.

Together, both the Chinese companies offloaded their 43.32 per cent stake. Paytm E-commerce, the parent company of Paytm Mall, bought back the shares for ₹ 42 crore.

The deal valued the company at just ₹ 100 crore. That was a huge climbdown for Paytm Mall since its last fundraising in 2020, when it was valued at $3 billion (Rs 21,000 crore).

Paytm Mall was built on the lines of Alibaba’s T-mall in China. In 2017, Paytm had raised $200 million (Rs 1,551 crore at the current rate) in its first funding from Alibaba at a valuation of around $1 billion.

Paytm had raised over $800 million from several top investors, including Alibaba, Ant Financial, and SoftBank.

Paytm Mall said it did not agree with reports suggesting a massive decline in its market valuation as a result of Alibaba’s decision. It said the exit price of an investor, in this case, Alibaba and Ant Financial, is “not reflective of the valuation” of the company.

Paytm E-commerce said it suffered operational losses despite investing heavily in expanding its business and market share. It said the Covid-19 pandemic poised “unique challenges” and “demanding circumstances” to the company’s growth. It said additional capital would be required to keep pace with India’s evolving online business space and unique business models.

According to a report in Mint, the company said the fintech sector remains “highly competitive” with several large players.

“Against this backdrop, the specified shareholders (Alibaba and Ant Financial) have expressed their desire to exit their investments in the company,” it added.

Paytm Mall appeared hopeful of a comeback in the future as it gets closer to the Open Network for Digital Commerce (ONDC), a government developed UPI-like platform for e-commerce.

“We are focused on our transition to build a sustainable business in partnership with ONDC and are excited about the future of e-commerce in India,” a company spokesperson added.