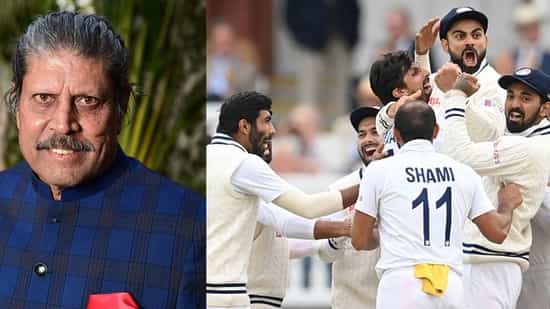 DUBAI: It has been 28 long years since the legendary Kapil Dev retired. In the last three decades, Indian cricket hasn’t even come close to producing an all-rounder of his caliber. Sure, there have been the likes of Irfan Pathan and now Hardik Pandya and even Ravichandran Ashwin for that matter, a complete package like Kapil is still something Indian cricket continues to search for.

It is because of Kapil, India’s best cricketer of all time, that cricket in India has reached the status it enjoys. Had it not been for his astute leadership in the 1983 World Cup, that put Indian cricket on the map, things might have been so different.

Fantasy match-ups is something everyone finds interesting. The best of today’s generation up against the greatest of the bygone eras. Imagine if Kapil in his prime was to play T20 cricket, let along the IPL? Boy, would he have bossed it. Not only would he have been the most sought-after cricketer at the auction but also been a serious contender to win both Orange and Purple Cap.

On similar lines, Kapil was asked to name a bowler from today’s era he would have loved to face, and pick one batter from the current generation he would have liked to bowl to.

“Jasprit Bumrah and KL Rahul,” Kapil was quoted as saying by Times of India, during an interaction with students of Parul University. Kapil called Sunil Gavaskar the most complete batsman and Kris Srikkanth as his funniest teammate.

Kapil was asked to pick his favourite format of the game, but the legendary all-rounder refused to single out one particular format. “I love cricket and the format doesn’t matter. The spectators are most important, and it is their love which makes or breaks a sport. Tomorrow, if there is a two-over format, I will love that too.”