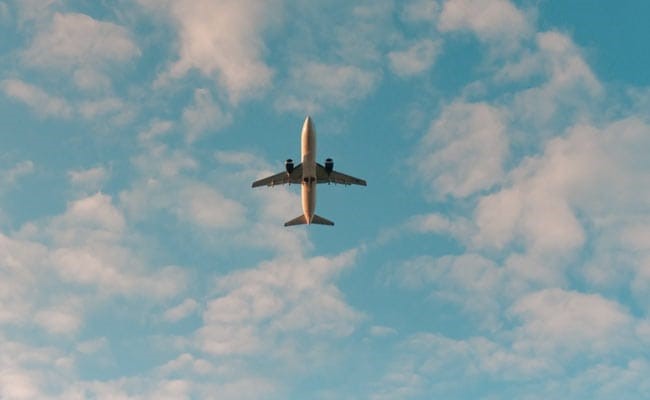 DUBAI: Unable to afford medical
treatment in Dubai, a 34-year-old Indian carpenter flew into Delhi with a
severed thumb wrapped in a bandage after 22 hours of the incident. A delay of
two hours would have drastically reduced the chances of recovery.

Sandeep,
who hails from Rajasthan, lost his left thumb while working on a saw machine in
September. His modest income did not allow him treatment in Dubai. Doctors
there put the thumb between the fingers and wrapped a bandage around it.

On
arriving in India, the family took him to the nearest hospital to the airport.

The saw
had cut three vessels causing loss of 300 ml of blood in less than 24 hours,
doctors at the hospital said.

“We
took him in for surgery within 10 minutes of reaching the hospital. The
procedure, technically known as ‘reimplantation’ and conducted under regional
anesthesia, took six hours to complete. This is a highly specialised process
where micro suture and micro instruments are used,” said Dr Aashish Chaudhry.

The
doctors harvested a part of a vein from the forearm to place between the
severed arteries of the thumb. The patient has recovered well and is ready to
join work in another fortnight, Mr Chaudhry said.

Doctors
termed it a rare surgery as an amputated thumb can be successfully reattached
within 24 hours only if it is preserved in a cold container or surrounded by
ice.