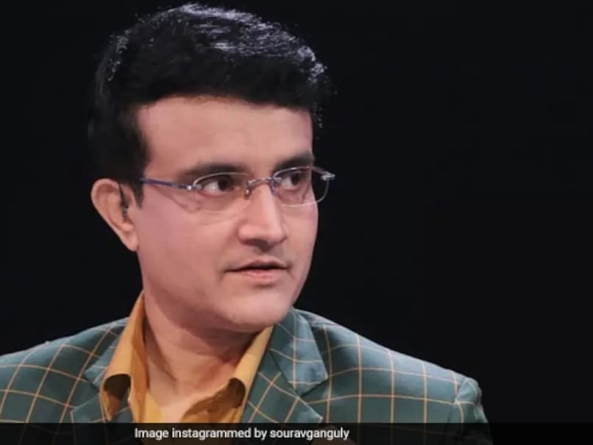 DUBAI: The Asia Cup, which was scheduled to be held in Sri Lanka, has been shifted to the UAE, BCCI president Sourav Ganguly said here on Thursday. “Asia Cup will be in UAE, as it is the only place where there won’t be rains,” Ganguly told reporters after the Board’s Apex Council meeting in Mumbai.

Sri Lanka Cricket (SLC) on Wednesday had informed the Asian Cricket Council (ACC) that the board will not be in a position to host the upcoming edition of the Asia Cup T20 because of the economic and political crisis in the country.

The development comes after the SLC recently postponed the third edition of the Lanka Premier League (LPL) due to the ongoing crisis.

Asia Cup is slated to be held from August 27 to September 11 and will be played in the T20 format.

The BCCI Apex Council on Thursday discussed various options for the 2022-23 season with Board President Sourav Ganguly announcing that a full domestic season will take place in 2022-23.

The Board is mulling to start the men’s senior season with the Duleep Trophy, which is likely to be played from September 8. It is also considering to host the Irani Cup from October 1-5.

Earlier, the Duleep Trophy used to be contested between five zones on a knockout basis but later it became a three team affair with the top two sides advancing to the final after the round-robin format.

In Irani Cup, the current Ranji Trophy champions take on the Rest of India squad.

The options to host Syed Mushtaq Ali Trophy, the Vijay Hazare Trophy and the Ranji Trophy were also discussed.

The Ranji Trophy could start from December 13, while its knockout matches could be played from February 1.

According to one of the formats discussed during the meeting, there could be four groups of Eight Elite teams and one group of six plate teams in Ranji Trophy.

Thus each team would get to play at least seven matches like earlier times in the Group stage.

In order to win Ranji Trophy, a team will need to play a minimum of 10 matches which makes the tournament more competitive.

Ganguly said the women’s U-16 category would be introduced by the Board from the upcoming season.