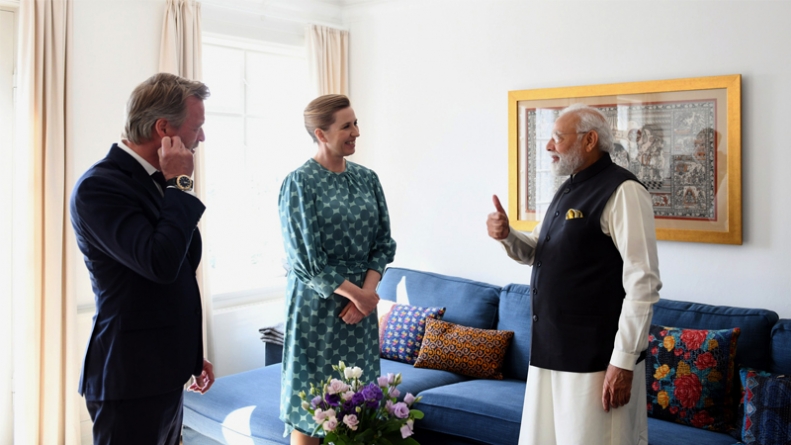 Both leaders lauded the expanding people to people ties between the two countries, and welcomed the Declaration of Intent on a migration and mobility partnership.

Both leaders also exchanged views on regional and global issues.

A Joint Statement was adopted after the Delegation Level Talks, which may be seen here.

List of agreements that were concluded may be seen here.