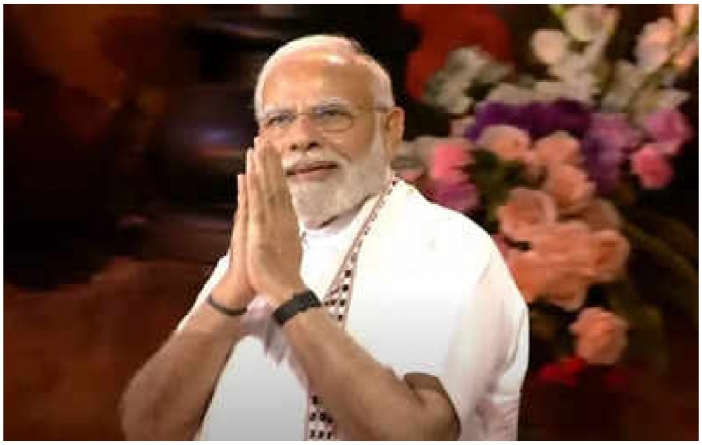 COLOMBO: There has never been a better time for Indian sports as the country won in Olympics, Paralympic and other events where “we had not won previously,” Prime Minister Narendra Modi said in Chennai on Thursday. He was speaking after declaring the 44th Chess Olympiad 2022 open. This is first time that the Olympiad has come to the country.

“Two years ago, the world began to fight the biggest pandemic in the century. In such times, each tournament gave us a message that we are stronger and better if we are together. In the post-Covid period, it is stressed the importance for physical and mental fitness,” he said

Modi highlighted the strong historical connection between the chess game and Tamil Nadu. “It is the chess powerhouse for India as it has produced many grandmasters,” he said.

Citing Thirukkural, Modi said that whole purpose of earning, living and having a home is to be hospitable. “We will make every effort to make you comfortable,” he told the participants, wishing them good luck.

The Prime Minister also appreciated the organisers for making outstanding arrangements within a short duration. Usually it takes 18 months to host an Olympiad. Initially, it was scheduled to happen in Russia. But it was shifted to Chennai earlier this year.

This author has not added a biography. Meanwhile Hariom has contributed 204 posts. Click here to view them.