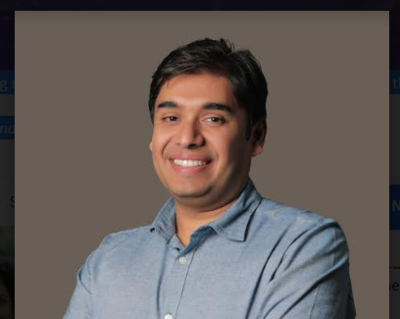 BENGALURU: InMobi Group founder-CEO Naveen Tewari said India builds world-class products that people across the globe use everyday and raised optimism that the country would create all the softwares in the world over the next 10 years.

“In the next 10 years, India will write all the software on which the world will run, with Bengaluru at the heart of it,” Tewari said as the guest of honour on the inaugural day of the 25th Bengaluru Tech Summit.

He said his greatest wish is that Bengaluru should not be called the Silicon Valley of India anymore. Instead, he wanted the city to be called ‘Bengaluru of Bharat’ — the heart of India’s and the world’s greatest innovation.

Tewari said India builds world-class products that people across the globe use everyday. He also pointed out that no other developed nation has gone through digitisation at the pace that India has.

According to him, India is well on its way to dominate software space for the world.

Recalling his journey in the field of technology, he said 15 years ago, he came to Bengaluru with an ambition and desire to innovate, and the dream was materialised as he created InMobi, and then Glance, which was his venture’s second unicorn.