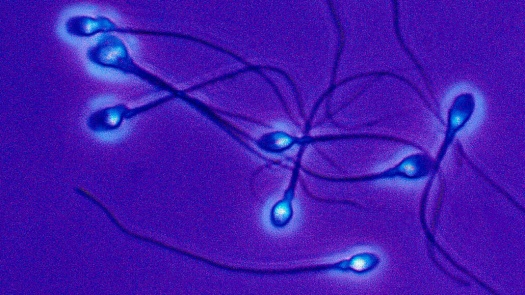 BEIJING: In 1972, scientists debated the long-term viability of frozen sperm. Fifty years later, children have been conceived with sperm frozen for decades.

Many men contemplating vasectomies have been depositing a quantity of their semen with sperm banks where, for a fee, it is frozen and stored.… There is wide disagreement on the length of time that sperm may be frozen and then thawed and used successfully to impregnate a woman, with estimates ranging from only 16 months to as much as 10 years.

The ability to freeze sperm has helped make parenthood possible for millions of people, including infertile or same-sex couples and people who have undergone cancer treatment (SN: 6/19/21, p. 16). Sperm-freezing methods have improved since the 1970s, and studies have shown that frozen sperm can remain viable for many years, even decades. The rate of live births from sperm frozen for up to 15 years at a sperm bank in China was similar to rates from sperm stored for much shorter periods, scientists reported in 2019. In 2013, U.S. researchers reported the birth of healthy twins who were conceived using sperm that had been frozen for about 40 years.