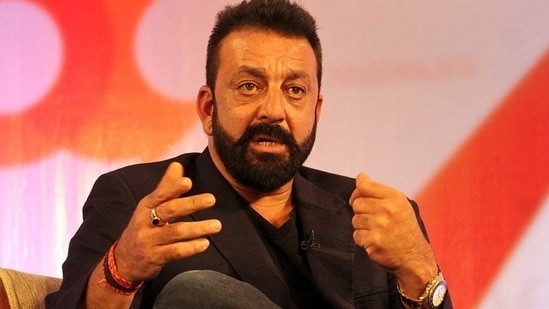 MUMBAI: Actor Sanjay Dutt’s acting career has often been overshadowed by his run-ins with the law. From his drug addiction issues in the 1980s to conviction under the TADA Act later in his career, he has had an eventful life. In fact, the actor has even spent considerable time behind bars. In an old interview, Sanjay had addressed his time in prison and how he made ₹500 doing manual labour there.

Sanjay was sentenced to prison by a TADA Court in 2007 for illegal possession of weapons in a 1993 case. After the Supreme Court upheld this decision in 2013, the actor surrendered. He was in Pune’s Yerwada Central Jail from 2013-16.

When he appeared as a special guest on an episode of Entertainment Ki Raat Season 2 in 2018, Sanjay opened up about his stay inside the prison. Speaking to host Tisca Chopra, Sanjay talked about how he earned money inside the prison by making paper bags from old newspapers. “We used to make paper bags there, from newspapers. I used to get 20 paise per bag,” he said, adding that he would make between 50 and 100 such bags on a daily basis.

When asked as to how much total money he made making these bags during his stay in the prison and what he eventually did with it, Sanjay said, “In three and a half or four years that I was there, that (the money he made making paper bags) was around ₹400-500.” In fact, the actor revealed that he gave all that money to his wife Maanayata when he came out of prison in 2016. “I gave it all to my wife. Because this earning I can’t get anywhere else. Those 500 rupees for me are worth ₹5000 crore,” he said.

The actor also emphasised upon the need to keep a positive outlook in prison. “You can’t keep sitting there and keep wondering why this happened with me. You need to forget all that. Turn that into something positive. Make jail into a positive experience and learn something there,” he said.

After completing his sentence, Sanjay came out of prison in 2016 and has since been active in the film industry. He is set to appear in supporting roles in four films this year – Prithviraj, Shamshera, The Good Maharaja, and the Kannada film KGF: Chapter 2.